New York heavyweight Jarrell Miller has threatened to walk away from a potential fight with Anthony Joshua after revealing a lucrative offer from the National Football League.

Miller has been locked in talks with Joshua over the past few days as Dillian Whyte stalled on accepting a bid of more than £5m to face his old foe.

Either he offers Whyte a compromise deal or drafts in Miller for what would be Joshua’s United States debut. June has been earmarked for Joshus v Miller at Madison Square Garden but all depends on whether the Whyte rematch can be salvaged.

‘Big Baby’ was ready to sign on the dotted line when Whyte looked out of the running. Although with Whyte back on the scene, Hearn seems to be making a last-ditch attempt to keep a Wembley date of April 13th.

With just eleven weeks to go, the Matchroom boss is cutting it fine. An alternative of May 18 is available despite being close to the end of the football season.

As negotiations rumble on, Miller (???? Ed Mulholland) is now open to accepting the chance to play American Football. 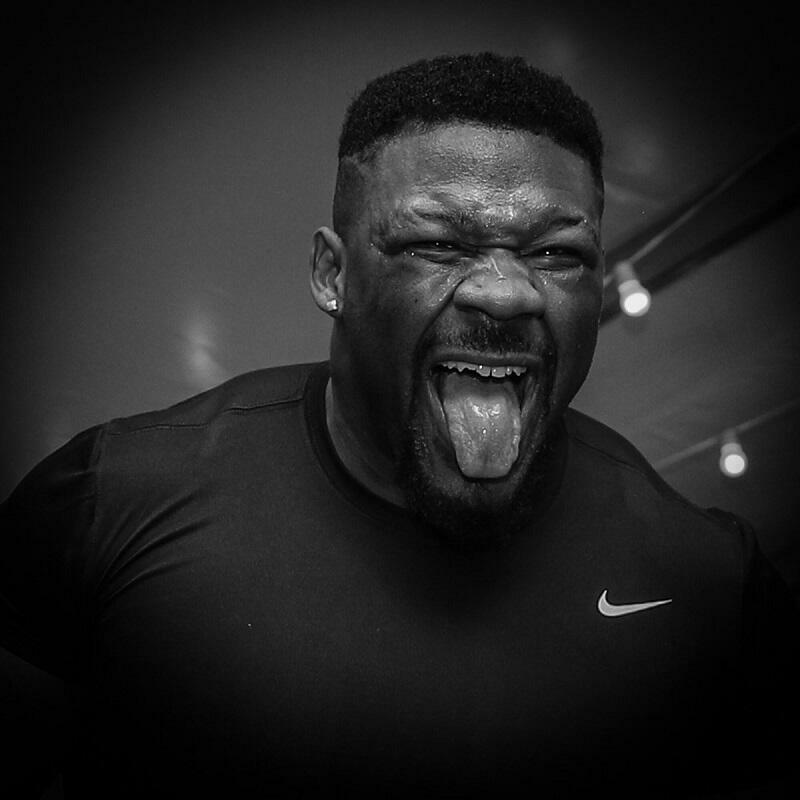 “What if I told you I got an offer from an NFL team? If This AJ fight does not happen, I’m playing football for More money,” stated Miller.

“(Then) I don’t have to give these damn promoters a thing (or) cent. (I’m) Getting tired of the greed in this sport from promoters that ain’t taking no punches.”

What IF I TOLD YOU I GOT OFFER FROM A NFL TEAM and If This AJ – Fight – dose not Happen I’m playing foot ball for More MONEY AND I DONT HAVE TO GIVE THESE. DAMMMM PROMOTERS A Fing. CENT Getting tired of THE GREED IN THIS SPORT FROM PROMOTERS THAT AINT TAKING NO PUNCHES pic.twitter.com/VsdAr2KwX7

Whether Miller’s comments are a direct response to an offer on the table for Joshua is unknown at this point. While Hearn has faced criticism for his purses in the past.

Deontay Wilder was offered a flat fee of $15m for an undisputed unification. Tyson Fury was slated to make around $20m if he’d accepted Hearn’s advances earlier this year.

Finally, Whyte turned down three separate bids before returning to the running this week.

It now seems to be a straight choice for Joshua between Whyte in the UK or Miller in the US.

Provided Miller doesn’t opt for a helmet and shoulders pads ahead of Sunday’s Super Bowl between the Patriots and the Rams.