The clash between Shawn Porter and Yordenis Ugás, scheduled to take place initially on March 9 in Las Vegas, will now take place at Health Sports Park in Carson, California.

The fight for the welterweight title of the World Boxing Council will be broadcast live on FOX and FOX Sports.

“This is a tremendous opportunity to realize my dream of becoming a world champion transforming it into reality.

“Shawn Porter is a great champion and someone I respect. On March 9, when the bell rings, I will fight with my heart, “commented Ugás (23-3, 11 KO).

Winning three bouts in 2018, the Santiago de Cuba fighter is highly motivated to face Porter (29-2-1, 17 KO) for the green and gold WBC crown.

After suffering two defeats in 2014 and then discarding boxing for almost two years,

Ugás has hammered an impressive chain of eight victories over important rivals that earned him this important opportunity. 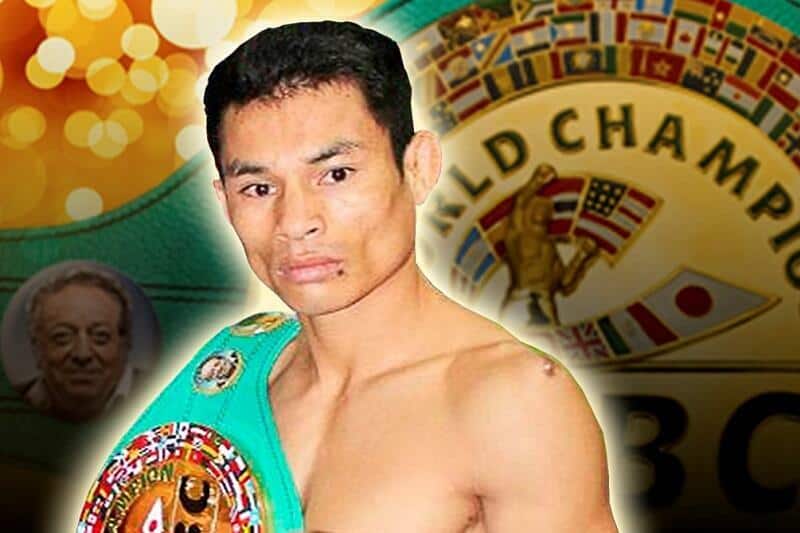 Two bouts ago, Fukuhara lost a close decision against the Champion in November of 2017.

For Menayothin, the fight will be the eleventh defense of the minimum title that he won in November 2014, after stopping Mexican Oswaldo Novoa.

Wanheng, who notched up more than 200 fights as an amateur, earned his first major title at age 21 when he won the WBC Youth World title, which he defended eight times.

Menayothin is one of the clearest examples of the importance of the Youth. His affiliated championships since they were a fundamental part of the journey led him to win the green and gold world title years later.

He has become the best minimum weight fighter in the world.