Tyson Fury looked more than half the man he used to be as the former heavyweight champion participated in a photo shoot with GQ Magazine this week.

The Frank Warren promoted boxer was on hand to pose ahead of a future feature in the popular publication.

Losing ten stone in weight for his boxing return since October 2017, Fury has since lost more weight after enjoying a lean Christmas period.

Pushing trainer Ben Davison to get back in the gym in January. It’s obvious ‘The Gypsy King’ has shed even more pounds.

Looking slim and svelte in a sharp suit, Fury is now a picture of health and an inspiration to many.

At present Fury, 30, is locked in talks with WBC title holder Deontay Wilder over a rematch of their Los Angeles meeting on December 1 of last year.

While WBN has been informed reports of an agreement for April or May in New York are premature.

Some suggestions the fight was a done deal for the Barclays Center have had the breaks put on by Wilder team member Shelly Finkel.

WBN also understands ‘The Big Apple’ is now the frontrunner to stage the second encounter. Overtaking Las Vegas as the original target option. 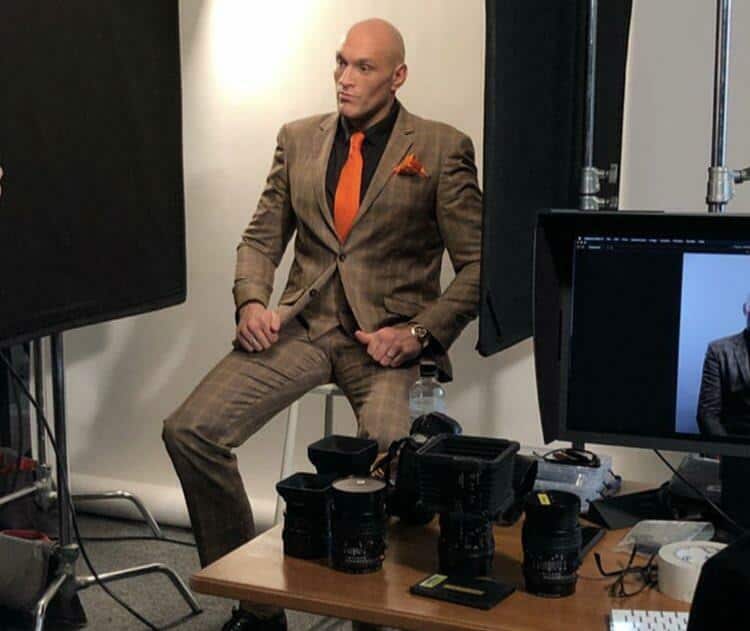 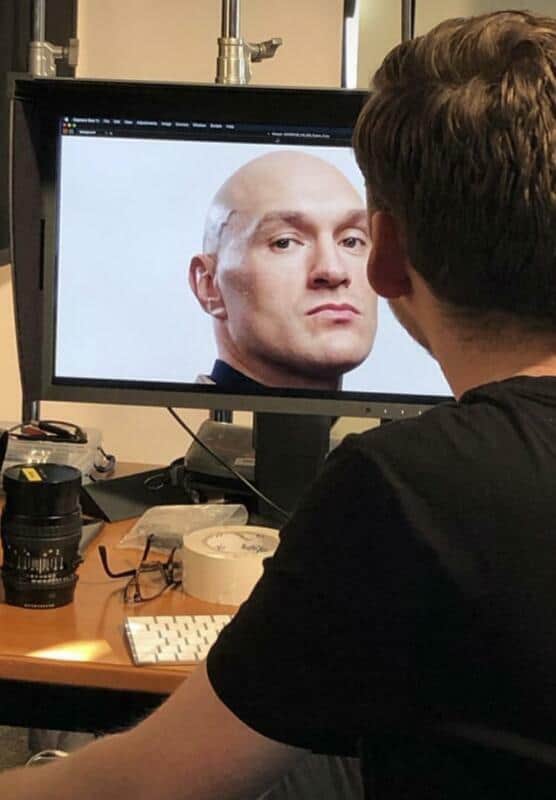 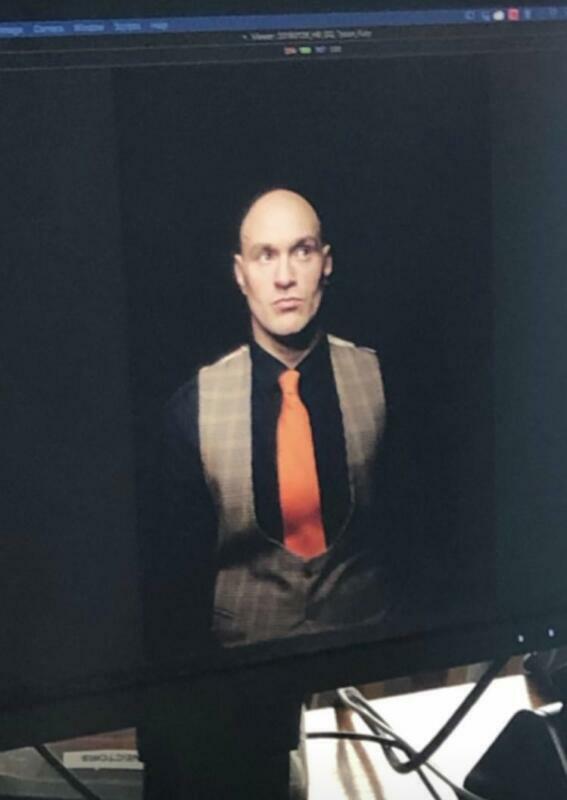 A mass of Nevada events being considered has seen both sides look at the East Coast as the best venue. With Madison Square Garden another potential host.

An official announcement could only be days away as Fury and Wilder bid to enthrall fans once again following a Fight of the Year contender in 2018.

Should the return be anything like the first, and dependent on the result, a trilogy offering in the UK could follow months down the line.

Fury’s boxing and Wilder’s power made for a superb initial battle. With only two knockdowns saving the American from losing his title on home soil.

But saying that, Fury himself was only seconds away from a loss due to a mammoth KO punch from Wilder in the twelfth. The WBN Fighter of the Year for 2018 somehow got up, and the rest is history – as they say.

Those two happenings are why Wilder v Fury II is set to be one of the biggest and most lucrative heavyweight events of all time.

Pictures by Frank Warren from the GQ Magazine Shoot