WBA heavyweight champion Manuel Charr has vowed to defeat all in front of him in 2019 to land a shot at Anthony Joshua.

The World Boxing Association recently lifted a suspension handed down to Charr following an adverse finding in a drug test.

A mandatory bout with Fres Oquendo can finally be completed in March this year. But the WBA have stated the fight will form part of a much bigger attraction.

Four of the WBA’s top contenders will compete in a tournament for an eventual shot at ‘super’ title holder Anthony Joshua.

Charr faces Oquendo, as stated. While a second fight has been slated between Jarrell Miller and Trevor Bryan.

The two winners will meet later in the year. Whoever comes out on top will be stipulated to challenge Joshua in early 2020.

In a recent interview with WBN, Charr was happy to take on all comers in order to land his chance at the Briton. 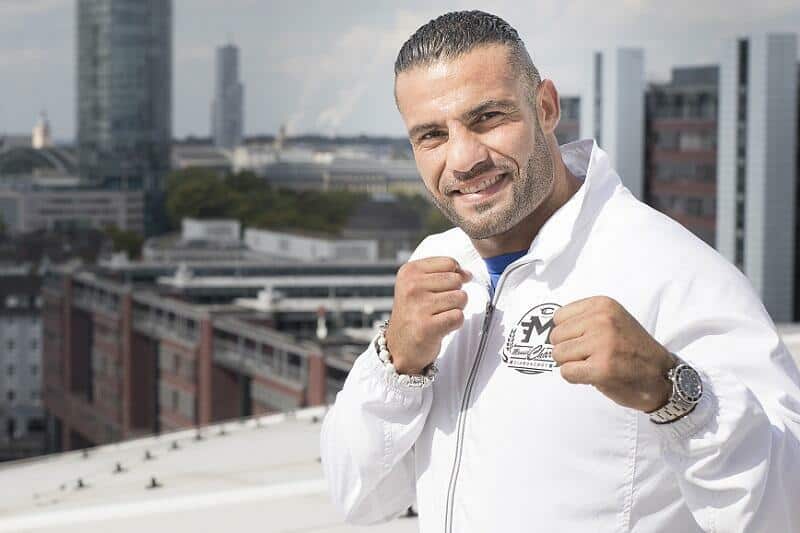 “I don’t care who the WBA throw at me. I will fight anybody anytime as I am a warrior,” Charr exclusively told World Boxing News.

“Of course, I want to have a shot a Joshua. To be the best you have to beat the best. And I will have to take care of everybody who crosses my way.”

Asked his thoughts on the other semi-final between Miller and Bryan, Charr replied: “Honestly, I couldn’t care less. Good luck to both of them, if the fight actually happens.”

Concluding his focus on Joshua, Charr outlined his burning desire to test himself against the best out there.

“I would fight Joshua tomorrow if Eddie Hearn called and asked me to do so,” he pointed out.

“I’m not scared of anybody. I want to compete at the highest possible level. This is the way I have always been.

“I never backed down. So I am looking forward to meeting AJ in the ring – and taking his belts from him,” added Charr.

At this point in time, Dillian Whyte and Kubrat Pulev are lined up for Joshua in 2019.

Charr, should he defeat Oquendo and Miller or Bryan, could conceivably be in the opposite corner to AJ by the spring of next year.