Avelar, who is promoted by Sugar Promotions, is seeking a big fight here in the States with a notable opponent.

“I feel Canelito can take his career to the next level with Casamayor and Bones guiding his corner,” said manager Greg Hannley, CEO of Prince Ranch Boxing.

“Canelito is a very strong and skilled fighter who has a crowd-pleasing style. Right now, we are in talks with some high-profile promoters about getting him a fight here in the USA. We will know more soon, and an announcement will be made in the near future.” 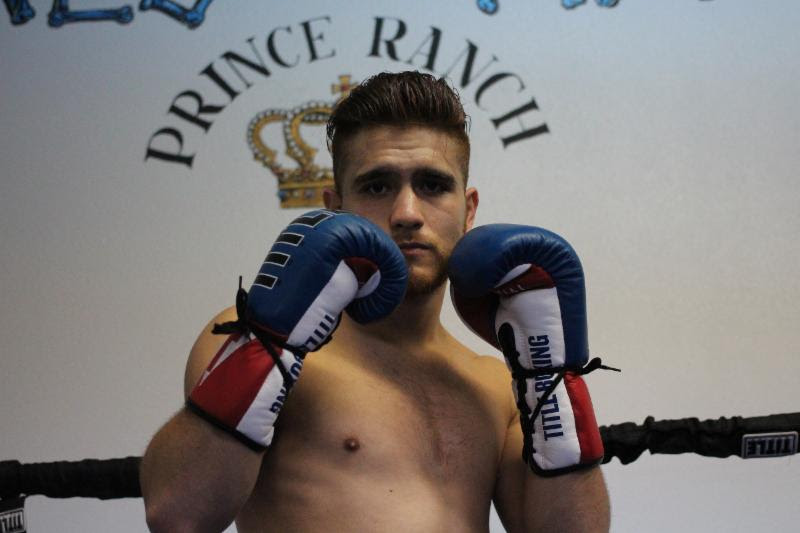 “It’s been a dream of mine to have a big fight in the United States of America,” said Avelar, who hails from Aguascalientes, Mexico. “Right now, my focus is getting acclimated to the high altitude of Las Vegas.

“I believe in myself and I’m going to take full advantage of this opportunity. I have a great team supporting me. I’m very grateful to my manager Greg Hannley, and my promoter Oscar Vazquez, who are making this dream of mine come true.”

Issac “Canelito” Avelar captured the WBC FECOMBOX featherweight title in early February of 2018. In his last fight, Avelar scored a first round knockout, a bout that took place in his hometown of Aguascalientes, Mexico, in April of 2018.