Teddy Atlas, the ex-trainer of heavyweight force Mike Tyson, made his prediction for the middleweight unification between Canelo Alvarez and Danny Jacobs.

Canelo v Jacobs goes down on May 4th in Las Vegas. The bout sees the WBC and WBA ruler goes up against the IBF title-holder.

Airing his views on the contest in a recent Sirius XM Fight Nation 93, Atlas made Canelo the favorite.

Teddy replied: You know it’s funny I see a little bit of both. I saw that he could be very vulnerable to Canelo because you know he was trying to be slick.

“He was trying to be the better boxer, but he was not moving his head from a technical standpoint that you wanted to as a responsible fighter from a defensive standpoint.

“So in that way, I scored where you know he also fought with the Russian fighter, and he stood there. 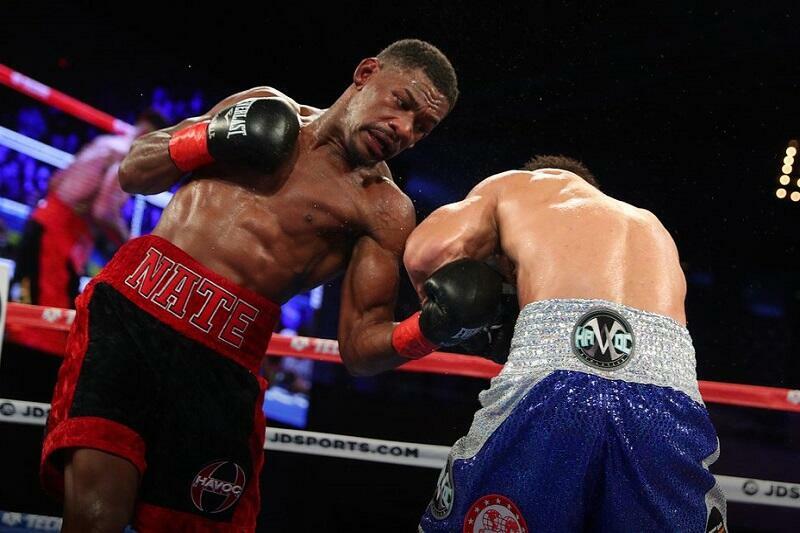 “We love to see it, but he stood there in some spots where again that could be to the benefit of Canelo. So I saw a vulnerability for the Canelo fight.

“But on the other hand, I also saw a boxing opponent quick hands counterparts in authority obviously an intellect where he’s thinking he’s trying to outmaneuver the guy.

“Obviously, that’s what he’s going to try to bring to the dance, so to speak, to the table against Canelo. To out-maneuver him, to out-navigate him. So I saw a little bit of both.

“But at the end of the day, I would have to, I know it’s early, but if I were asked who to go with it, I’d have to go Canelo.

“You know again because I think he’s going to be able to find Jacobs and as the judges talked about being able to touch that chin and touch that body,” he added.