Due to an ongoing row with promoter Eddie Hearn, heavyweight legend Lennox Lewis has moved to explain his recent media comments on Anthony Joshua.

Lewis, boxing’s last undisputed champion in the top division, has been accused by Joshua fans of coming down too hard on the four-belt ruler.

‘The Pugilist Specialist’ has been critical of Hearn and Joshua’s seeming lack of desire to make sufficient offers to his two major rivals.

Deontay Wilder and Tyson Fury have both complained about the nature of Joshua negotiations for a massive Pay-Per-View fight of late.

Putting the blame firmly at Hearn and Joshua’s door, Lewis was the target of a foul-mouthed rant by the Matchroom boss. Hearn obviously didn’t take too kindly to that view.

Since then, relations have been frosty. Lewis has now given Joshua high praise for his achievements. While outlining his stance on why the Londoner has to do more to be great.

“So it’s 2019, and with that comes new year of expectations for the heavyweight division. I’m expecting that there will be an undisputed heavyweight champion in 2019. At least that’s what I hope,” said Lewis.

“I’ve been retired for almost fifteen years. And yet I still remain the last undisputed heavyweight champion.

“I think it’s long past time we see another undisputed champion in the heavyweight fold. So let’s take a deeper look at the landscape. 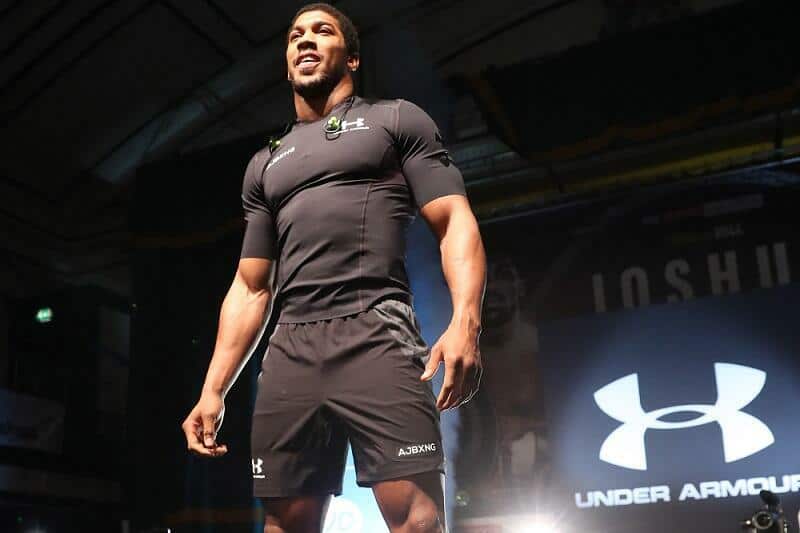 “As I’ve said before, Anthony Joshua (???? Lawrence Lustig) is the man to beat in the division.

“He has strategically, and through hard work, collected all of the major belts out there. With the exception of the crown jewel, WBC belt, which is held by American, Deontay Wilder.

“You also have to realize that Joshua is in this position because these are all the belts that were stripped from Tyson Fury after his episodes with mental health.

“Don’t forget, Tyson Fury is still ‘the man who beat the man’ – which still makes him the lineal champ. That does count for something, especially in the eye of the public.

“Joshua and his promoter, Eddie Hearn, saw the opportunity to go get those belts after they were stripped from Tyson Fury. They executed a good plan to do so.

“I thought this was a very good move on their part. It was an aggressive move. It showed the world how hungry Joshua was for getting out ahead of the pack and making history.

“But like I said at the time, once he becomes a champion, there is no more learning on the job with lower opponents. He’s going to have to start fighting the upper-level competition.

“By becoming a champion, you put a target on your back. When you’re the king, and at top of the mountain, everybody wants to call you out from your throne. You have to be ready each and every time. It’s the nature of life.

“I think Joshua has done a great job so far with every opponent he’s been placed in front of. He’s gained a lot of valuable experience. He’s beaten a lot of very good heavyweights, including Wladimir Klitschko, who looked much better against Joshua then he did against Fury.

“But when I heard Joshua saying he was in no rush to face Wilder and might do so in 2019, 2020 or beyond. Of course, I was shocked at those comments,” he added. 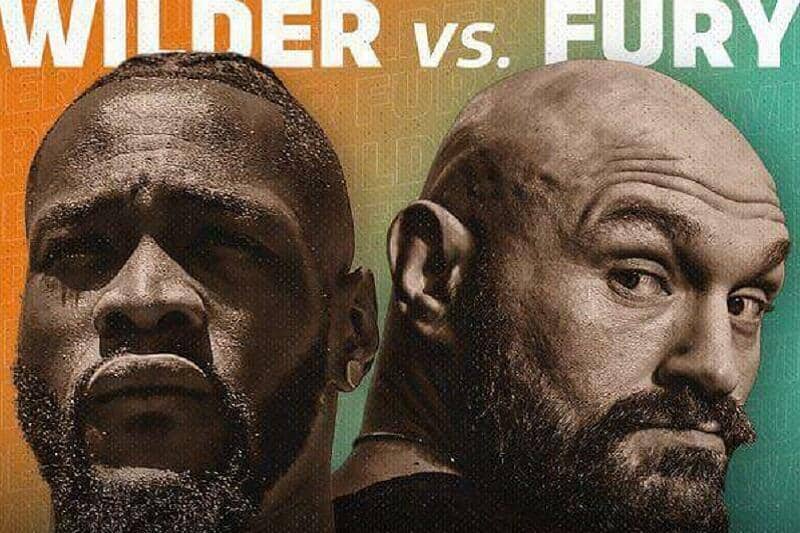 Joshua is currently in talks to rematch a fighter he’s already knocked out badly in Dillian Whyte. Many sceptics say that fight has been on the cards for some time.

Whatever the back story is, Whyte has simply earned his shot. While Wilder and Fury have shunned Joshua in favor of fighting each other.

It looks as though fans could be forced to wait until 2020, as Joshua originally planned, with a potential trilogy playing out between Wilder and Fury in 2019.