Muhsin Cason and Jonnie Rice to appear in Tijuana, Mexico this Saturday

Undefeated cruiserweight Muhsin “The Spartan” Cason (3-0, 1 KOs), and heavyweight Jonnie Rice (9-3, 5 KOs), both who are managed by Prince Ranch Boxing’s Greg Hannley, are scheduled to fight in Tijuana, MX, this Saturday Jan. 26, 2019. The two prospects will fight in separate 4-round bouts.

Cason, who is the younger brother of former two-time heavyweight world champion, Hasim Rahman, stands 6’3. Guiding his corner will be veteran boxing coach, Kevin Henry. Cason feels he has the skills to compete with anyone in the cruiserweight division.

“I’ve been sparring with some top-level guys in the gym and I’m confident in my capabilities,” said Mushin Cason, “My bother Hasim is showing me the ropes. I’m going into this fight in Mexico with bad intentions on my mind. My goal is to end this fight early.”

With former world champion Wayne McCullough guiding his corner, Jonnie Rice feels his career is about to take off. This will be the third fight with McCullough in Rice’s corner.

“All I needed was a good coach to teach me the fundamentals,” said Jonnie Rice. “I’m learning how to set everything up with my jab. The combinations I’m throwing now are deadly. This weekend I’m gunning for win number ten.”

“Johnnie and Mushin have been training hard in the gym and I’m anticipating both of them to have spectacular performances,” said Greg Hannely of Prince Ranch Boxing. “I want both of them to stay busy this year. It starts this weekend in Mexico.”

Hasim Rahman, who is also part of the Prince Ranch Boxing management team, believes Mushin can be something special in the cruiserweight division. 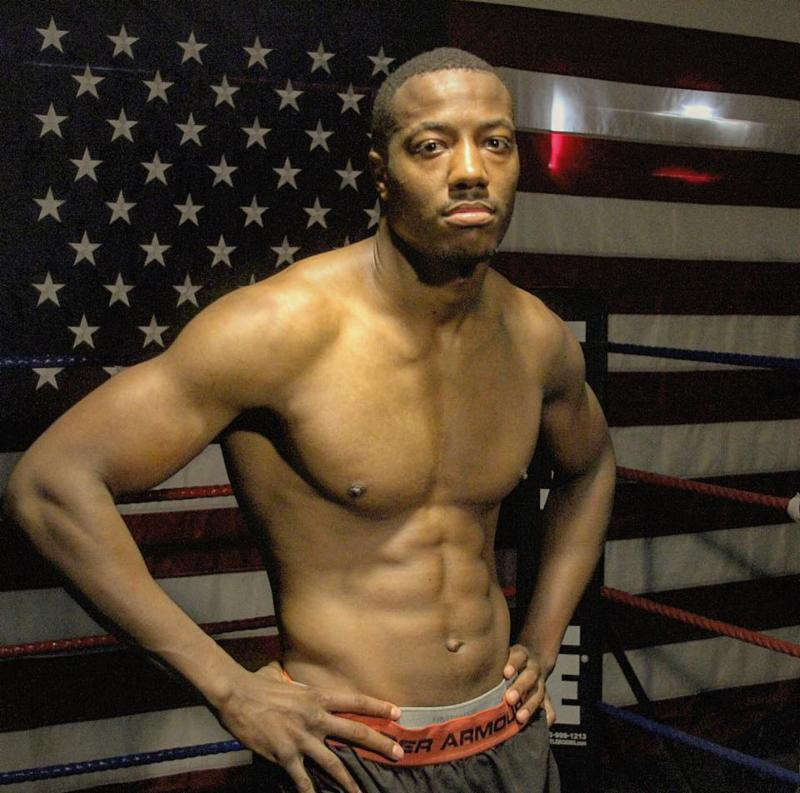 “My bother Mushin is getting better with each fight,” stated Rahman. “I know he has the talent to become something in this sport. He works hard and is dedicated. This Saturday he’s going to take of business.”