Daniel Jacobs makes the first defense of his second reign as middleweight champion on May 4 against the biggest name around, Canelo Alvarez.

The ‘Miracle Man’ is on the crest of a wave since regaining the 160 crown. Jacobs is now intent on halting Canelo’s bid to become undisputed.

“I have always believed I can beat Canelo, and on May 4 live on DAZN, I will get my chance to play it out.

“It’s been nearly four years since Canelo has faced an American challenger. It’s going to be a huge event. I believe I will cement myself as the best middleweight in the division.”

“What a fight! I can’t tell you how happy I am that Danny Jacobs gets this opportunity to fight Canelo on Cinco de Mayo. It’s a massive unification fight!” said Hearn.

“Victory would cap one of the most incredible, inspirational boxing stories of our generation. Danny and the team will be putting everything in place to lead him to victory.

“Respect to Canelo and Golden Boy for accepting this challenge. Congratulations to DAZN and their subscribers for getting this incredible fight with no extra cost. 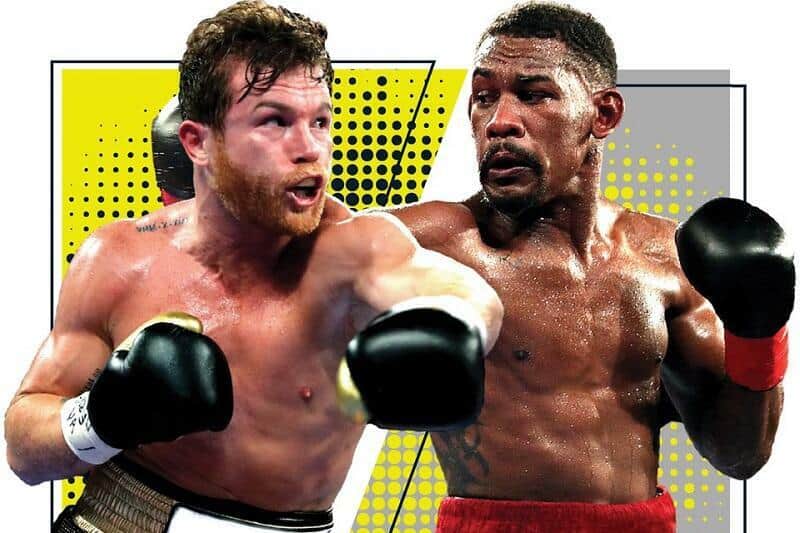 A venue for the clash is yet to be officially confirmed. Although the Nevada State Athletic Commission have the T-Mobile Arena held for Canelo.

DAZN will handle broadcast rights for the second time in Canelo’s career. Fans will only be expected to fork out $9.99 for the privilege on a Monthly basis.