President Mauricio Sulaiman confirmed a process is still underway regarding their mandatory position.

In their latest compulsory update, it was made clear Whyte is unhappy at not being made stipulated the next challenger. This scenario unfolds despite being ranked number one.

Whyte has been in fine form of late. The Londoner has stopped Lucas Browne, and Derek Chisora on either side of a close points win over Joseph Parker.

Despite his best efforts, it seems like Whyte will remain behind Dominic Breazeale in the pecking order.

As clarified in the WBC Quarterly Report, Breazeale remains on course to fight the winner of Deontay Wilder v Tyson Fury II due to his win over Eric Molina.

Breazeale’s chance will happen unless Whyte’s bid is successful.

Suggestions Whyte could fight Breazeale in an eliminator have been bandied around. At the same time, Whyte remains the favorite to face Anthony Joshua for every belt except the green and gold. 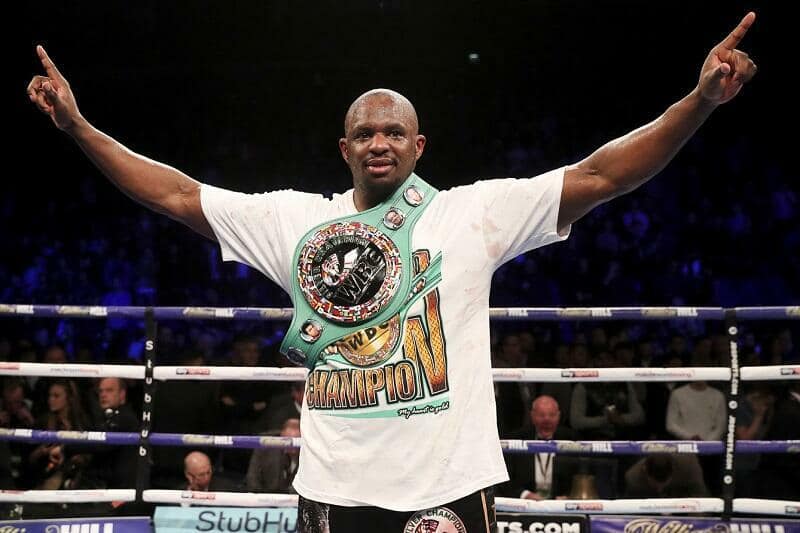 Champion Deontay Wilder will make a voluntary defense against Tyson Fury No. 3 ranked on December 1, 2018.

Dillian Whyte presented an appeal for the mandatory contender. Hence, his claim will get addressed with the corresponding protocol.

Dominique Breazeale to fight the winner of Wilder vs. Fury. A mandatory defense.

If the Wilder vs. Joshua fight gets arranged, that supersedes this mandatory.

The WBC approved a direct rematch and will create a ruling, which will also consider the mandatory status of the division.

Dillian Whyte defeated Dereck Chisora by KO11 in defense of his silver title on December 22 in the U. K.

Free negotiations for Wilder vs. Fury rematch. Suppose no agreement gets reached, a purse bid on February 5.

Finally, with the WBC order of Wilder vs. Fury rematch, the mandatory status of the division is under process by WBC Board.