Ted: I’ll be the ‘Big Cheese’ after Euro win, Fowler needs to earn the fight!

Ted Cheeseman says Super-Welterweight rivals Anthony Fowler and Scott Fitzgerald must “step up to the plate” and “earn the right” to face him as he prepares for the biggest test of his career next week in London.

The Bermondsey star jumps up in class again when he challenges undefeated Spaniard Sergio Garcia for the EBU European crown at The O2 on February 2, shown live on Sky Sports in the UK and DAZN in the US.

Former GB teammates Fowler and Fitzgerald put their unbeaten records on the line when they clash in one of the most highly-anticipated domestic showdowns of the year in March, with a potential shot at Cheeseman’s British title on the line, but the champ is looking to step up again once he wins the European title.

“Once you win a European title, there’s only one step up after that,” said Cheeseman. “When you turn pro, your goal is to become a World Champion. If I win this fight on February 2, and I’m very confident that I will after studying my opponent’s style, I’m basically in line for a World title shot.

“Garcia is ranked highly with the governing bodies. Once I win this European title I’m going to have a top five World ranking with most of them, or top ten at least. He’s number 4 in the WBC rankings so I’ll take that top five spot with them. When I win next week, the World will be my oyster and I’ll only be looking ahead of me.”

‘The Big Cheese’ is on an upward trajectory after outpointing Asinia Byfield in an all-action battle for the Lonsdale belt at the Copper Box Arena in October. A fight with Liverpool’s Fowler is in high demand with the British public, and Cheeseman has previously expressed his desire to settle his feud with ‘The Machine’, but the 23-year-old wants to keep his options open ahead of a huge 2019.

“There’s a lot of potential fights being talked about and I want them to happen, but all of my focus is on performing well against Garcia and getting the win. Fowler is small fry once I’ve got the European title. What does he bring to the table, a 9-0 record against journeymen? What has he actually done? Fowler needs me, not the other way round.

“Both him and Fitzgerald need to step up to the plate and do something to earn the right to face me. They’ve got to bring something to the table. I’ll be British and European Champion with top five World ranking. What do they bring to the table? I’d need to make sure that a fight with Fowler or Fitzgerald isn’t just good for them, it’s good for me as well.

“This game is all about opportunities. There’s some massive fights to be made but it’s got to be the right opportunity for me. Maybe the Fowler fight gets made, maybe it doesn’t. Liam Smith just signed with Matchroom, he’s another Super-Welterweight. Kell Brook is in my weight class now. They are looking for other British opponents and I’m the main man on the domestic scene. These are all fights that could happen later this year.” 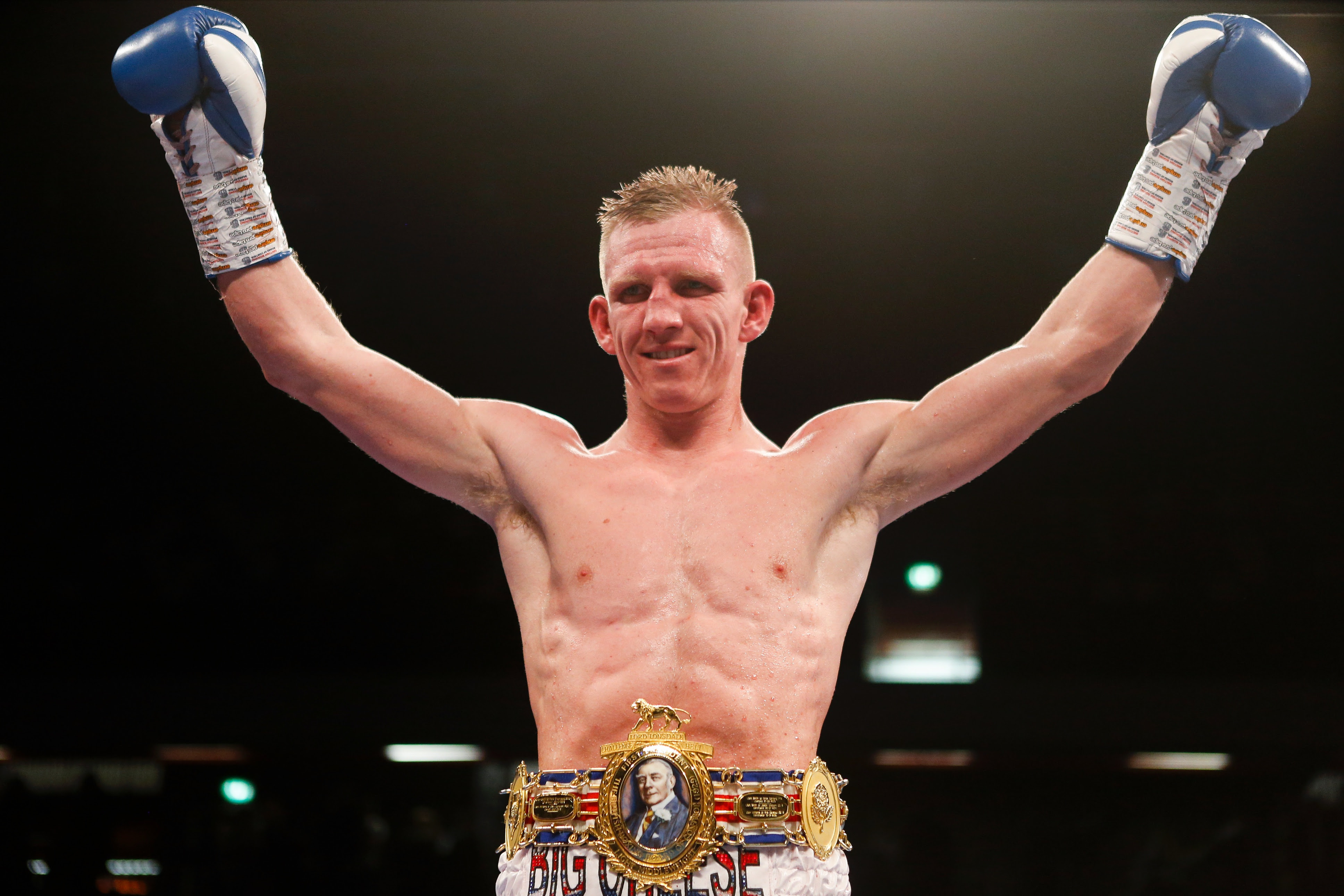 Garcia vs. Cheeseman tops a huge night of action in London.

Unbeaten British Cruiserweight Champion Lawrence Okolie returns to action after his win over Matty Askin at Wembley Stadium in September.