The fight took place on SHOWTIME PPV® Saturday night in front of a sold-out MGM Grand Garden Arena in Las Vegas. The scores were 117-111, 116-112 twice.

A global icon and boxing’s only eight-division champion Pacquaio was fighting for the first time as a 40-year-old. It was also the first time in the United State in more than two years.

Pacquiao used effective jabs and sustained body work in his 70th professional fight. The bout was watched by an announced attendance of 13,025 fans, including the retired Floyd Mayweather.

“I proved in my last fight against [Lucas] Matthysse and now I proved it again: The Manny Pacquiao journey will still continue,” Pacquiao said.

Asked by SHOWTIME’s Jim Gray if he would like to rematch Mayweather in the future, Pacquiao said he’d do it if Mayweather unretired.

“He’s retired, he has no interest in doing that,” pointed out Ellerbe.

“It’s not always about the money, believe it or not. What more can the man do? 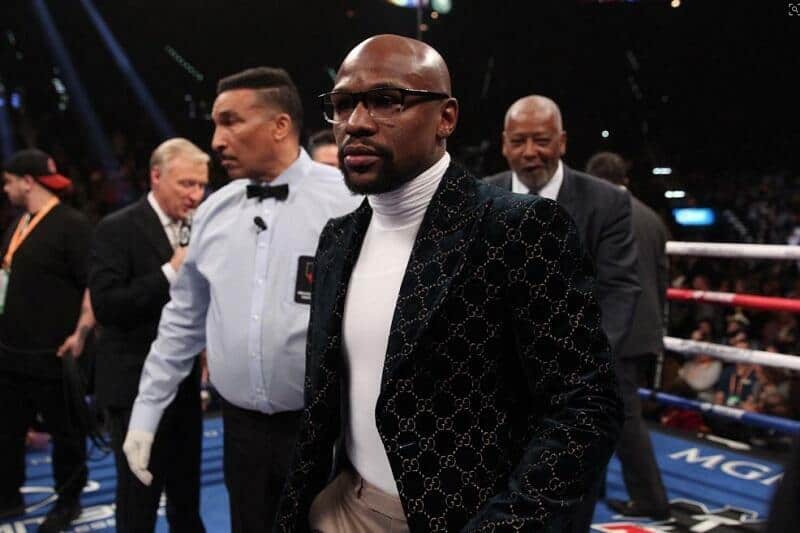 “He doesn’t have the motivation, the desire. He’s living the best life, travelling, running his multiple businesses. He’s pending the well-hard earnings that he spent blood and tears on for years.

“He’ll be 42 come February 24 and enough is enough. What good does it do to earn all that money but you can’t stick around and spend it.

“He has had a phenomenal career, he has broken all the records and he has nothing to prove.”

Broner said he thought he did enough to win the fight. Social media was awash with criticism for Broner after what were called delusional and hollow claims for victory.

“I beat him,” he said. “Everybody out there knows I beat him. I controlled the fight, he was missing. I hit him clean more times and I beat him.”

Pacquiao maintained a strong pace throughout the fight, throwing 47 punches per round compared to Broner, who averaged almost half that output.  Broner was limited to single-digit total connects in every round while Pacquiao exceeded double-digits five times.

“I wanted to push more but my trainer said don’t be careless,” Pacquiao said. “Wait for him, counter, and that’s what I did.”