Jack suffered a gruesome five-inch cut to his forehead after an accidental clash of heads in the seventh round of the fight. The former Olympian Browne told Gray the head butt did not affect the outcome of the fight.

“He couldn’t find me before that [head butt],” said the 28-year-old Browne, who made his professional debut on ShoBox: The New Generation following the 2012 Olympics.

The Las Vegas resident and former two-division champion Jack was taken immediately to the hospital for observation.

Jack, who was fighting in his seventh consecutive world title fight, gave all the credit to Browne. “I was flat and I don’t know what it was, but no excuses. I would love the rematch. Now I have to rest, get the head fixed and hopefully get that chance in the future.”

Browne was the more active fighter, throwing 515 total punches to 303 for Jack. Because of this, Browne connected on 103 of his power punches compared to just 58 for Jack.

The taller, southpaw Browne said he stuck to his game-plan and peppered Jack continuously with his strong straight left jab.

“He thought he was going to take me to deep water and drown me, but I was in shape,” he said.

“I just used my athletic ability and did what I do best, and that’s box the hell out of people.” 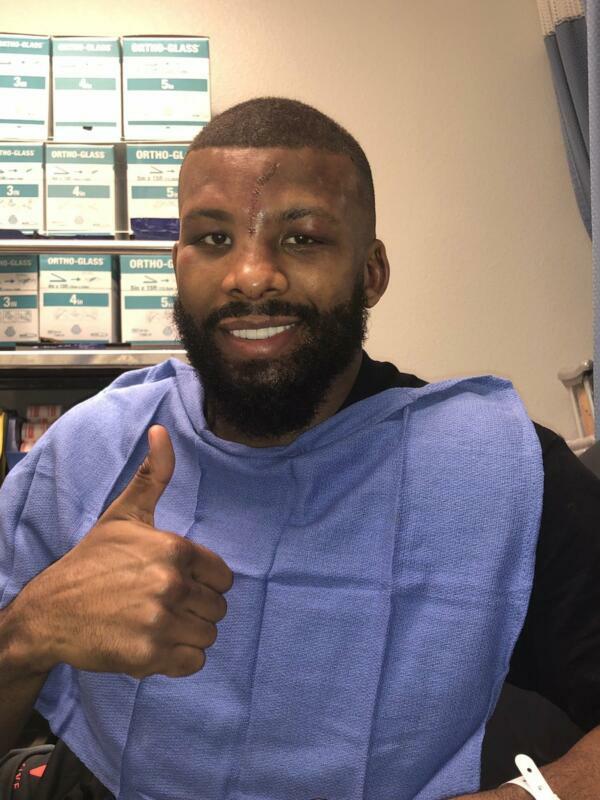 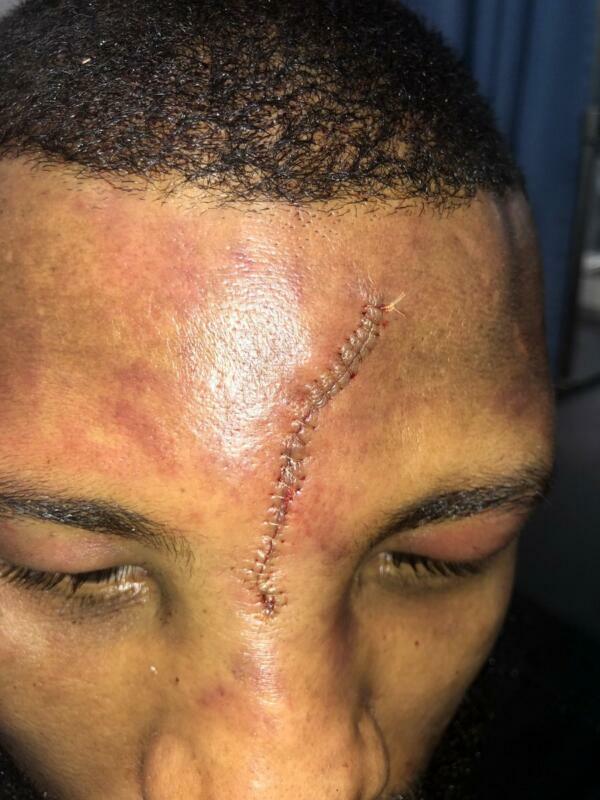 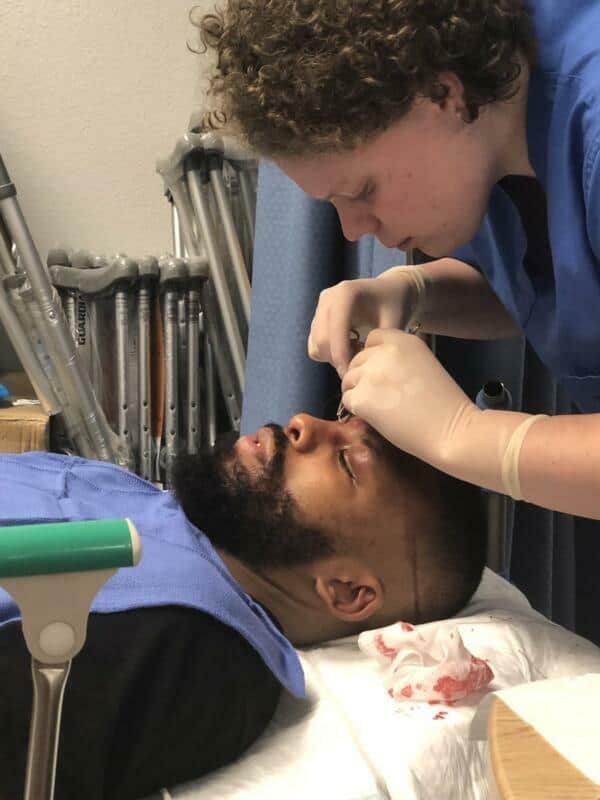 In contrast, receiving medical treatment after being forced to avoid a post-fight interview, Jack was gracious as ever in defeat.

“I would like to thank all of the fans for your support! The cut was a nasty one, but I’m fine now,” said Jack.

“Congrats to Marcus Browne who fought a great fight. Regardless of the cut, he was the better man tonight

“I am a warrior and will never quit. But didn’t realize the severity of the gash.

“I’d like to dedicate this fight to the refugee children across the world who fight a much tougher fight than I did tonight.

“I will continue to fight for them until the end,” added the Mayweather fighter.