Advertisements
Home » Brook on US bout: After Porter, Spence and Golovkin, I’m relevant there

Brook on US bout: After Porter, Spence and Golovkin, I’m relevant there

Kell Brook is hoping to fight in the United States this year after missing out on an all-UK clash with Amir Khan.

‘The Special One’ was left in the lurch by Khan, who opted to fight Terence Crawford on April 20 in Las Vegas or New York.

Brook is now being linked to two fighters for a potential stateside battle on DAZN in 2019.

Jesse Vargas at 147 pounds and Jeff Horn, possibly at super-welterweight or a catchweight, are the opponents being considered.

“Yeah, Jeff Horn’s a name, an Australian fighter,” Brook told Sky Sports. “There are many options for me. It’s not like I haven’t got any options.

“I’m a known name in America from fighting Spence and beating Porter, and fighting Golovkin. My name is there, it’s relevant.

“These names, these top fighters. We can make those fights happen, and that’s what we’re going to be doing.

“It would be nice to fight some big fights in America.” 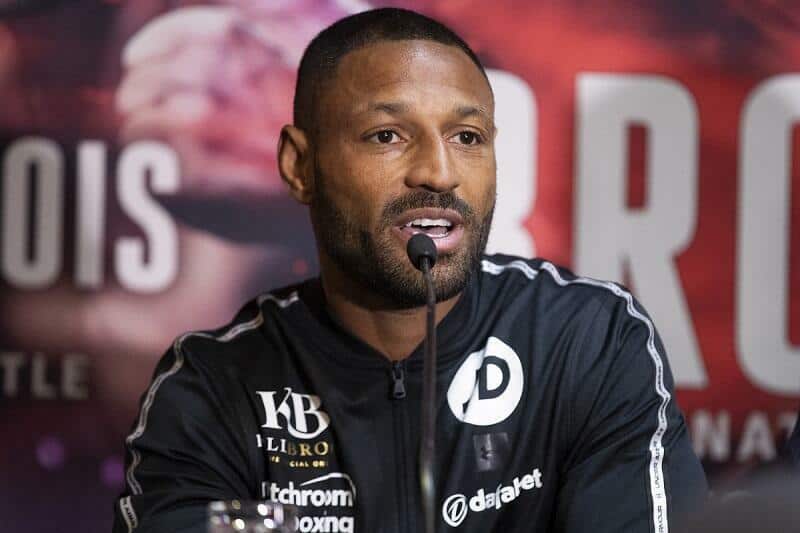 On Vargas, Brook (???? Mark Robinson) added: “I’ve heard his name being mentioned. He is a name, he’s been in with some top operators.

“The options are there. They’ve got to make good business sense. And overall the right fights for us,” said the Sheffield man.

Smith has already singled out Brook for the future, with a date at the back end of the year a distinct possibility.

For now, Vargas or Horn would be seen as winnable fights. Brook, who underwent surgery on two broken eye sockets in the past, needs a big name fast.

Avoiding the bigger punchers would be the order of the day for Brook, meaning Vargas or Horn would be ideal before a world title shot or the Smith fight.