Split-T Management is proud to announce the signing of 21-time National Amateur Champion, Otha Jones III to a managerial contract.

The 18 year-old Toledo native was among the top talents in the United States, as he compiled a staggering 283-13 amateur record, highlighted by representing Team USA in several international tournaments including winning a Gold Medal at the International Youth Continental Americas Tournament and Silver Medal at the Emil Jechev Memorial Tournament as well as winning several national tournaments, such as the winning gold medals in United States National Championships (Twice) and the World Championship Qualifier.

Jones, who was also a four-time State Wrestling Champion, was influenced to sign with Split-T Management because of what the company has done for his gym mates.

“After seeing the hard work and dedication and excellence that Split-T Management has shown to my teammates Charles Conwell and Isaiah Steen, I definitely could not think of signing with anyone else,” said Jones. Split-T is definitely the best management team in boxing. I am honored to be a part of the team.”

“Based upon the quality of boxers that Split-T Management has signed, and been successful at moving, it was just a natural progression that I would sign my son with them,” said the elder Otha.

Split-T Management feels that Jones will captivate the boxing world because of his fan friendly style that is reminiscent of fellow Ohio native, Aaron Pryor, as he fights aggressively while throwing nonstop punches from all different angles with power.

Said Tim Van Newhouse of Split-T Management, “At a conventional or southpaw stance, Otha is a relentless pressure fighter, who is composed beyond his years, with a dynamic blend of aggression, speed and power. 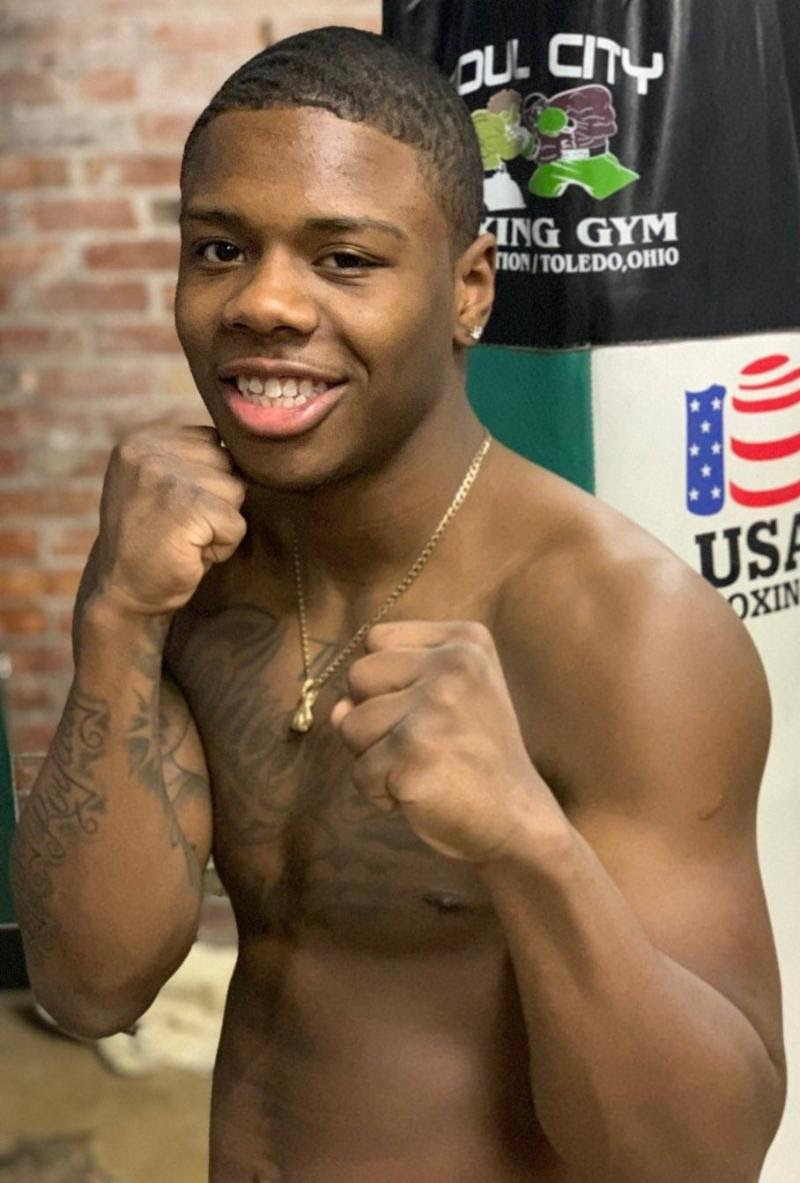 “Otha Jones is one of the most exciting fighters we have ever signed,” Said Split-T Management CEO, David McWater. “l will never forget the first time that I saw him on tape, or the first time I saw him live. I knew right away this kid had everything. He’ is exactly the kind of athlete I got into this business to represent.”

There will be a major announcement Jones’ future very soon.