TJ Doheny will make the first defense of his IBF World Super-Bantamweight title against Ryohei Takahashi at the Hulu Theater in Madison Square Garden, New York on Friday January 18, live on DAZN in the US and on Sky Sports in the UK.

Doheny landed the title in stunning fashion in Japan in August, ripping it from defending champion Ryosuke Iwasa in Tokyo, moving to 20-0 (14KOs) in the process. Now the Irishman will look to cement his status as World ruler in the Big Apple before targeting unification bouts later in the year.

Fittingly, Japan’s Takahashi (16-3-1 6KOs) will get the chance to return to the strap to the Far East where Doheny won the title, and the 28 year old #10 ranked challenger is thrilled to be fighting for his first title at the New York boxing mecca.

“It is really an honor to fight a World title match in this big event,” said Takahashi. “I’ll show everyone a great fight and rise up as a champion. I will make it happen.”

“I am delighted to face Ryohei in my first defense,” said Doheny. “I have massive respect for boxing in Japan having won my title there, and I know how motivated he will be in his first world title fight, just as I was in Tokyo.

“But I have prepared brilliantly for this fight and this is my time to shine. I know he wants to rip the title from me, but this is my first big night under the spotlight and I intend to shine.”

A third World title bout on the card sees Amanda Serrano (35-1-1 26KOs) gunning for history as she looks to land World honors in an extraordinary seventh weight class as she meets WBC and IBF World Super-Flyweight champion Eva Voraberger (24-5 11KOs) – the Austrian tasked with stopping Serrano’s bid for glory. 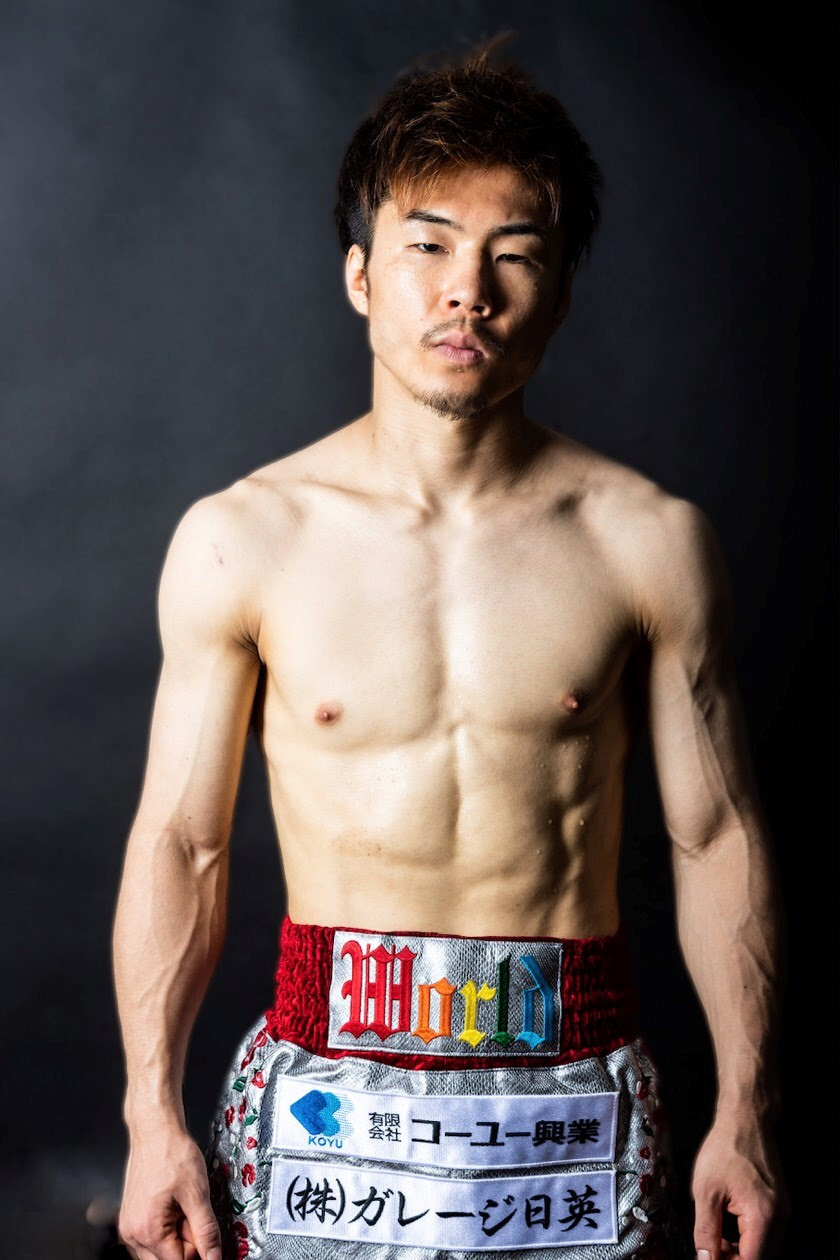 Long Island favorite and former World ruler Chris Algieri (22-3 8KOs) steps up his pursuit of regaining his World champion status at Super-Lightweight as he faces fellow New Yorker Danny Gonzalez (17-1-1 7KOs), One of Matchroom Boxing USA’s rising stars tastes his first action in 2019 on the card as Reshat Mati (2-0 1KO) returns to the scene of his last outing in October where the ‘Albanian Bear’ went the four round distance in his second fight.

Tickets for January 18 are on sale now priced from $46 (including booking fee) – tickets are available from www.MSG.com