Charlie Edwards reflected on his exceptional world title win, admitted to finding it hard to adapt to his new lifestyle.

After enjoying an early Christmas present on the 22nd December and looking forward to spending his well-deserved earnings, Edwards spoke to WBN exclusively about the reality of becoming a world champion.

“It was unreal. It’s crazy that it’s starting to sink in now because of the madness after Christmas. All these interviews with the media, everyone’s just come on all at once. To be honest, it’s so hard getting my head around it all,” Edwards told WBN.

“I’m trying to organise myself but its going to take time for me to get used to it as my new lifestyle. It’s changed my life in so many ways. It’s a bit overwhelming but I’ve just got to take each day as it comes. Every day is a lesson learned.”

Edwards marked the end of 2018 with a career-best win over Cristofer Rosales to claim his first world title.

A perfect game plan executed on the Nicaraguan placed Edwards on the top spot of the Flyweight division.

With an even bigger 2019 set, Edwards (???? Dave Thompson) continued explaining the transition to world champ: “I’m going to make mistakes. But it’s how I realise these mistakes and what to do to sort myself out. Mentally, it’s challenging, but it’s good. I’m not complaining and I wouldn’t have it any other way.

“I’ve worked so hard to get here, I’m grateful for what I’m getting now. I deserve it for how hard I’ve worked, but don’t get me wrong I still have my feet on the ground. I know this is only the beginning. 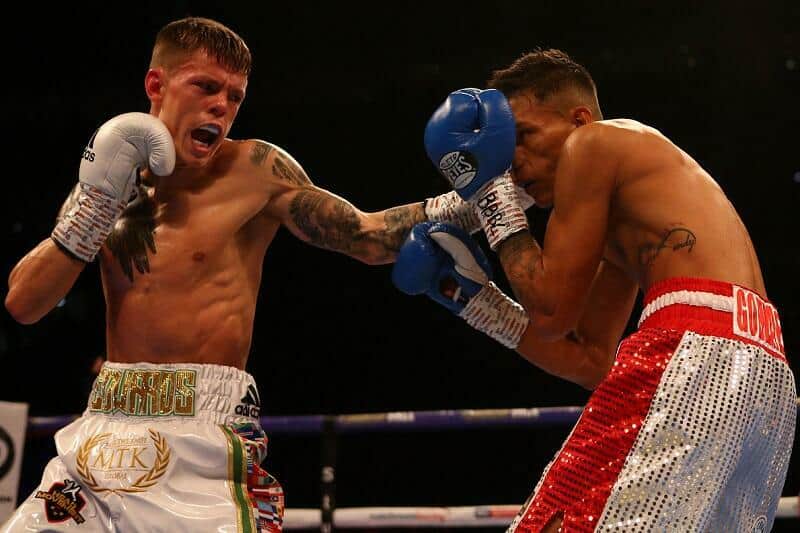 Now with a record of 14-1, Edwards has a long career ahead of him with plenty of interesting fights on the horizon.

“Only being 25, I’ve got 10 years minimum left in my career. So I’m setting myself goals to go and get. It was great winning my world title – it was a boyhood dream, but I didn’t set out in this sport just to be that.

“I set out in the sport to be a multi-weight world champion and build a real legacy with really good fights. I want to be remembered in years to come.”

When asked about his performance, Edwards concluded by saying: “I’ve watched it back twice. I will sit down and watch it again. But my life is so manic and busy at the minute.

“I haven’t really had the time, so I need to watch it back but when I did. It was like watching a movie. It’s so crazy, from the ring walk to everything, it was just a mad experience.”