Floyd Mayweather v Manny Pacquiao 2: What we know so far

It’s the second time the pair have been spotted publicly over the last few months as rematch rumors continue to be fueled.

A victory would set up a clash with Mayweather at the T-Mobile Arena, potentially in late May or early June.

Speaking to the media recently, Pacquiao said Mayweather’s retirement speech after his exhibition win over Tenshin Nasukawa may not be entirely true.

“There is a big possibility (we can fight again) because Floyd is coming back into boxing,” said Pacquiao.

“I am fighting in January, so a big possibility after that we will discuss a re-match.

“My thinking is to have a re-match and to make a clear decision on who will win the fight. In the last fight that we had, it wasn’t clear who won the fight because he didn’t throw a lot of punches and he won the fight.

“I had a shoulder injury…but this time, if this re-match happens there are no excuses, no alibis.” 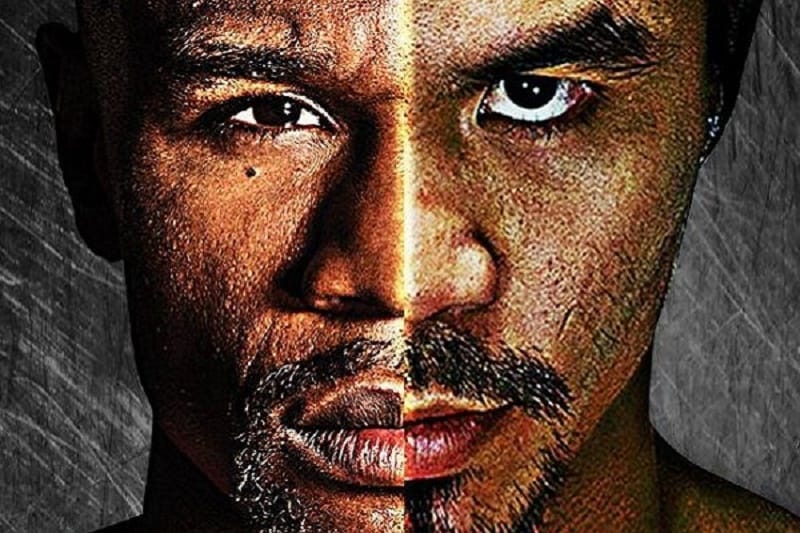 Showtime will televise the bout on Pay-Per-View, with supremo Stephen Espinoza stating last October a return was deadly serious.

“Floyd Mayweather is very serious about the fight,” said Espinoza “From everything I’ve seen and heard Manny Pacquiao is serious about it as well.

“I do think we will be seeing the rematch, Mayweather vs Pacquiao.

“2019 sounds perfect (for the fight), then we go at Mayweather vs Pacquiao 2 right away.”

As usual, Mayweather is playing games with the press in order to keep interest in Pacquiao for the Broner fight.

The strategic California handshake this week echoes what happened before the first bout in 2015.

Pacquiao has much to lose against Broner. But with a triumph can once again pick up a massive check against his old rival.

Canelo Alvarez has already taken the customary May date. And with Pacquiao fighting in January, Mayweather II was always going to happen later in the year.