Advertisements
Home » Seventeen Fights for 2018: Did they happen this year?

Seventeen Fights for 2018: Did they happen this year?

Prior to WBN’s wishlist of fights for 2019 due out next week, there’s a chance to look back at the Seventeen Fights for 2018.

Every year, one fight from each division is chosen in the hope the clash makes it over the line in the coming year.

Back on December 27, 2017, these are contents World Boxing News wanted to take place over the last twelve months.

What began the year as the biggest top division contest on either side of the Atlantic for all the belts ended up being somewhat overshadowed by the return of Tyson Fury. Deontay Wilder battled Fury on December 1, and with a rematch in the pipeline, fans may have to wait another year for Anthony Joshua to get his chance at becoming undisputed.

The fight finally took place in July. Usyk v Gassiev (???? WBSS) was part of the World Boxing Super Series finale. Victory placed Oleksandr Usyk as the best 200 pounder of all. 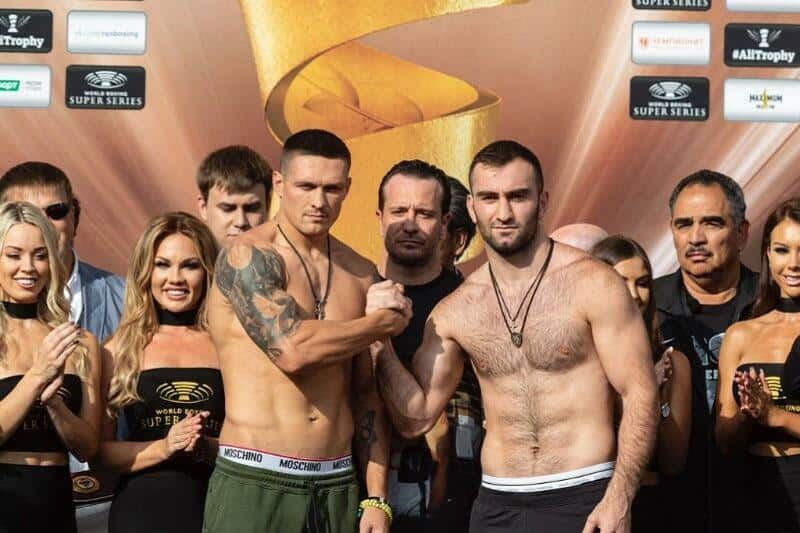 Two of the biggest punchers in the division colliding in an all-Russian affair with two world titles on the line would have been a spectacular affair. Unfortunately, Sergey Kovalev lost his belt to Eleider Alvarez and wants to claim it back in 2019.

Billy Joe Saunders still being linked with a possible move north to 168. But the former world champion suffered a terrible year of inactivity. It’s not impossible that the fight could happen in 2019.

Originally scheduled to happen on May 5th at the MGM Grand in Las Vegas, Canelo v Golovkin (???? Sumio Yamada) eventually went down in September alongside GGG’s undefeated record. 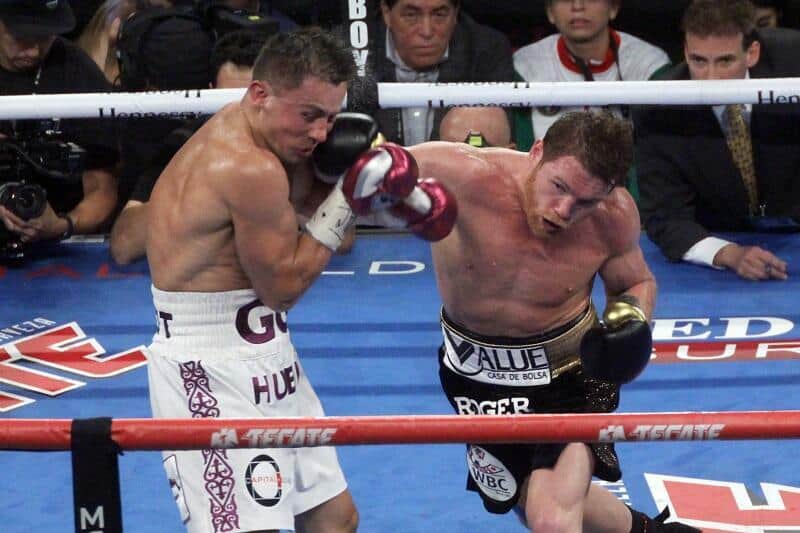 The pair battled it out in April as Hurd took Lara’s titles in a split decision triumph.

The fight may well have taken place had Jeff Horn not been gifted a decision at the Suncorp Stadium over the summer of 2017.

Moving up to 104 proved a step too far for Flanagan, whilst Garcia has gone in a completely different direction by heading to welterweight.

A stunning match-up for the fans, Lomachenko overcame Linares (???? Mikey Williams) to secure the Pound for Pound top spot in May. 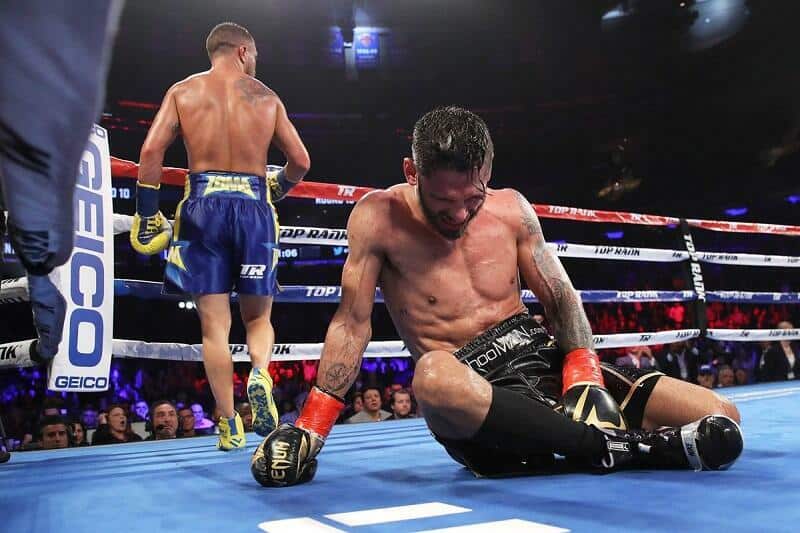 Fans are still awaiting a rematch of their epic January meeting. 2019 could be the year.

Santa Cruz repeated his 2015 victory in a more decisive manner against Mares when the pair traded blows at The Staples Center in June (???? Stephanie Trapp).

Rigo blanked out the whole of 2018 after his defeat to Lomachenko. The Cuban great is scheduled to return in January.

The pair suffered contrasting losses in 2018. Burnett is recovering from injury, whilst McDonnell is expected to make a long-awaited move up in weight.

A unification was never on the cards for this year but remains one of the best to be made for 2019.

Nietes won via seventh round KO when the contest took place in February 2018.

Shiro continued his reign as WBC ruler, whilst Taguchi fought just once in the calendar year in a loss to Hekkie Budler.

Despite both champions enjoying active years, their paths never crossed for the duration.