Michael “Mick” Conlan rolled into Manchester Arena for his fifth and final bout of 2018 intent on climbing up the world rankings.

Conlan’s only hiccup came in the sixth round when referee Steve Gray deducted a point for a low blow. He continued to be the aggressor, hurting Cunningham badly in the final round. But Cunningham, who has only been knocked out once as a pro, held on to hear the final bell.

As Conlan ends his second year as a professional, this is what he had to say.

On his performance against Cunningham

“I made some mistakes in there, but it was a learning experience. It was the first time I went 10 rounds. I felt comfortable in there going the distance, and I got the job done.”

“At the end of the day, it’s another win in the bank. I’m very happy.” 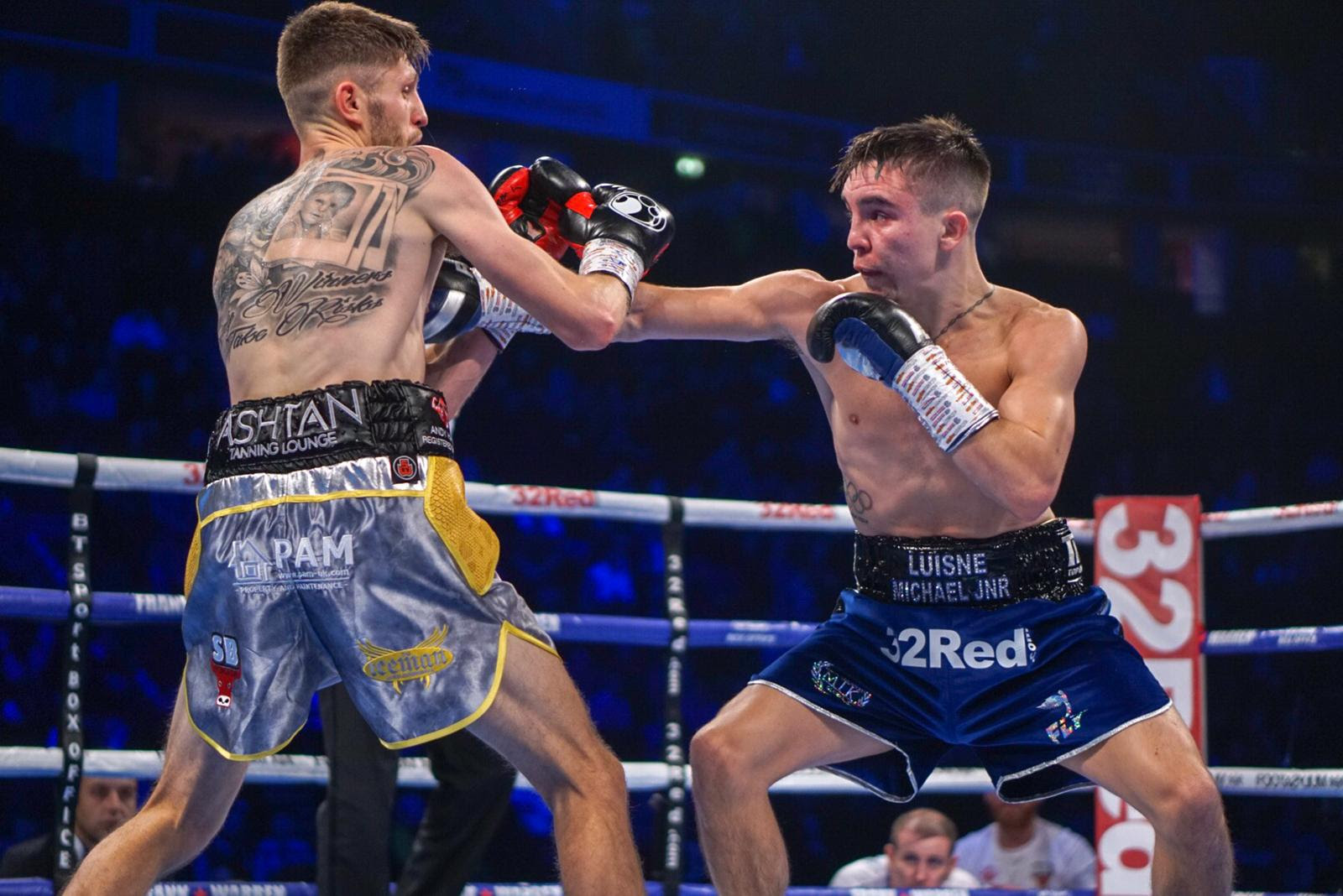 On almost finishing Cunningham in the 10th round

“I’ve progressed. I’ve gone from prospect to contender. I still have a few questions to answer, but I’m happy with the way things are going.”

“I’m going to be back at Madison Square Garden on March 17 for St. Patrick’s Day. Then, we want to come back to Belfast in the summer with a fight in between. I’m not sure who is next, but I want to keep stepping up.”