Dillian Whyte delivered a Knockout of the Year candidate with a devastating left hook in the 11th round in a dramatic rematch of one of 2016’s best fights between two top-rated heavyweight contenders.

The contest took place on Saturday night in London in a SHOWTIME BOXING INTERNATIONAL telecast from The O2 Arena.

With the win, Whyte now has the inside track at a world title fight in 2019.

Whyte (25-1, 18 KOs), who entered the fight holding the No. 1 ranking in the WBC and WBO. He used a lethal left hook in the eleventh round to end the rematch, which was just as thrilling and memorable as the 2016 clash, in dramatic style.

The highly competitive, back-and-forth bout was evenly contested from the opening bell.

Chisora (29-9, 21 KOs), who was perhaps the more aggressive fighter, was deducted two points, once for a low blow in the eighth round and once for an elbow in the 11th round.

“Despite the two-point deduction, Chisora was ahead on two scorecards, 95-94, at the time of the KO. 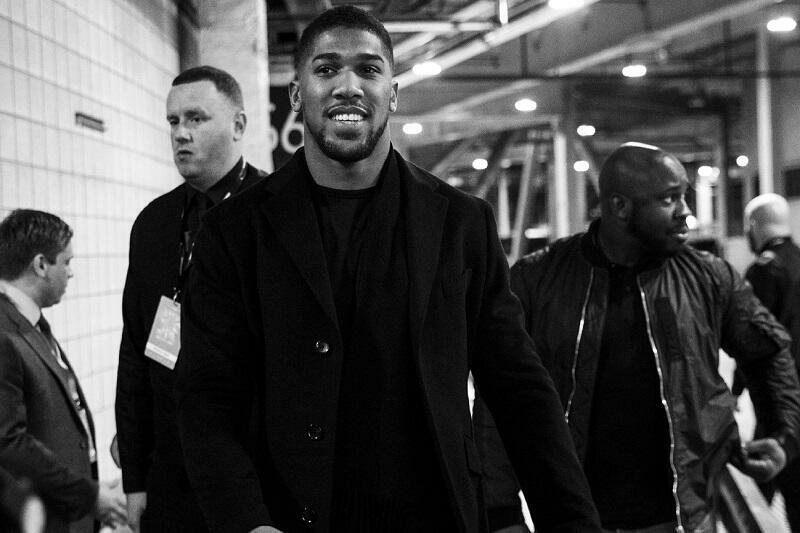 “That left hook is my money shot. That shot is going to put a lot of people away,” said Whyte, whose only professional loss came to Joshua in 2015.

“They can train for it as much as they want. I’ve been in deep waters and I can swim. I was in great shape. I wasn’t tired once. Just pacing myself and I knew the knockout was going to come.

“Whoever wants it can get it. I want Joshua next! Let’s do this. Rematch!”

“Let’s forget about what’s happened in the past. We were at British level in our last fight and now we’re at world level,” replied Joshua, who holds the WBA, IBF and WBO heavyweight titles.

“It was a good fight back then but let’s see where we’re at right now. If anybody deserves a world title shot, I think it’s Dillian.

“Deontay Wilder is the target, but if it’s not him, it’s Dillian Whyte,” he added.

Saturday’s SHOWTIME BOXING INTERNATIONAL telecast will replay on Monday, December 24 at 10 p.m. ET/PT on SHOWTIME EXTREME and will be available on SHOWTIME ANYTIME® and SHOWTIME on DEMAND®.