Tom Little promises to put his two recent defeat behind him in a big opportunity against David Price on Saturday night.

The Hatfield heavyweight was halted by Daniel Dubois and Filip Hrgovic in his last two outings. Little, 31, is now more determined than ever to score the most high-profile scalp of his career.

“I’m delighted and privileged to be fighting on such a great card,” said Little.

“This is a massive PPV show on a massive platform in Sky Sports. I’m fighting a huge name and it’s a dream come true, to be honest.

“Not to discredit David but I think his last couple of losses have taken a lot out of him and that will be the difference on the night.

“I think I’m mentally stronger than David, he’s going to let his last couple of defeats get to him whereas I’m just eager to put them behind me and move on.

“I’m willing to go to them deep and dark places to get the win. I’m expecting a very rough fight, it’s going to steal the show. One way or the other, this fight won’t be going the distance.” 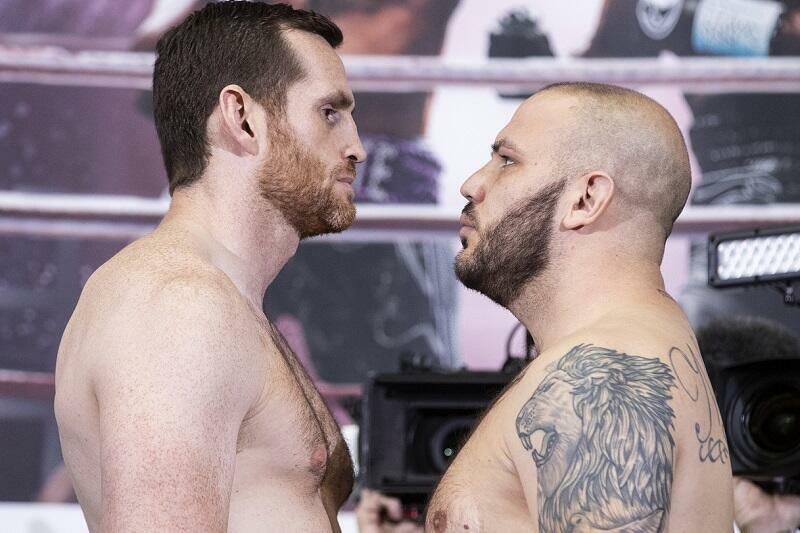