Tyson Fury has moved up to number two in the WBC Rankings for December after his awesome showing against champion Deontay Wilder.

Fury, 30, claimed a debated draw as both men shared twelve enthralling rounds with the title on the line in Los Angeles.

Ahead of this weekend’s clash between number one-rated Dillian Whyte and Derek Chisora, Fury could conceivably find himself on the top spot come January.

The biggest mover in the Top 15 is Tony Yoka. This is despite the Frenchman currently serving a one-year ban and not enrolling in the Clean Boxing Program.

Further down, Briton Joe Joyce moves up 12 places from November due to his successful move to the United States. Joyce improves at the expense of the likes of Hughie Fury and Andy Ruiz Jr.

Lucas Browne and Michael Hunter are rising after recent victories, whilst Gerald Washington drops off the list. 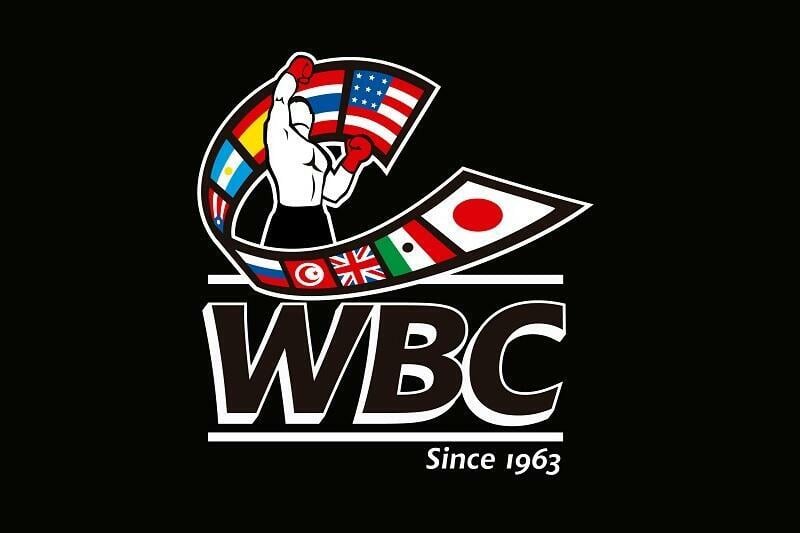 Title-holder Wilder and Fury are expected to rematch in the coming months. A ruling by the WBC is due after this weekend’s action.

American Breazeale could be ordered to fight another eliminator against the winner of Whyte v Chisora II. It, of course, all depends on the outcome of his clash with Carlos Negron.

The WBC will reveal more on Monday.