Tokyo title double-header picked up by ESPN+ for Dec 30

American fight fans will be treated to a world championship doubleheader edition of Breakfast and Boxing on Sunday, Dec. 30 from the historic Ota City General Gymnasium in Tokyo.

In the co-feature, in a clash for the WBC interim bantamweight world title, Takuma Inoue will battle fellow unbeaten Tasana Salapat.

The action begins at 5:00 a.m. ET on ESPN+ — the new multi-sport, direct-to-consumer subscription streaming service from The Walt Disney Company’s Direct-to-Consumer & International segment in conjunction with ESPN.  The Ito-Chuprakov main event is expected to begin at roughly 6:20 a.m. ET.

Ito, a Tokyo native, is no stranger to fighting in his home city. Prior to the Diaz fight, all of his pro bouts had taken place in Tokyo. Chuprakov (20-0, 10 KOs), a native of Ekaterinburg, Russia, has gone 10 or more rounds in four of his past six bouts.

In his last outing, July 14 in Ekaterinburg, he scored a 10-round unanimous decision against Ernie Sanchez. 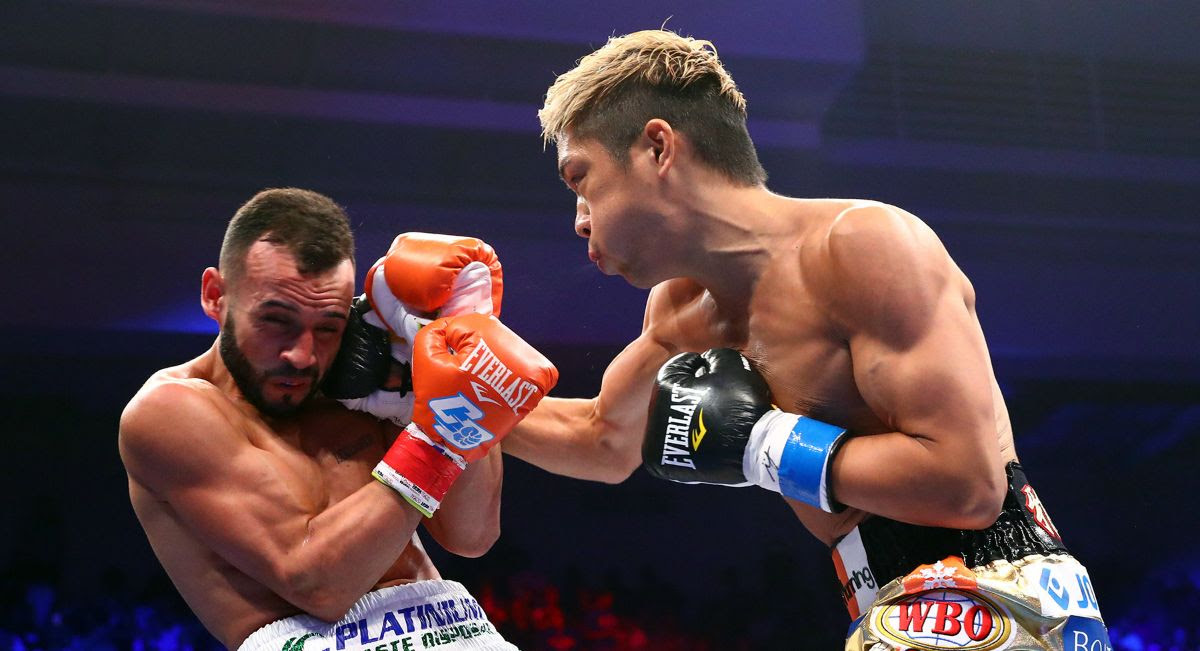 A seven-year pro who has won a host of regional titles, Inoue represents the stiffest test of the 25-year-old’s career.