Charles Conwell returns to action this weekend in Ohio

This will be the first scheduled eight-rounder for the undefeated 2016 Olympian.

Conwell, 21 years-old of Cleveland will be making his 2nd start in his native Buckeye state.

Conwell is coming off an impressive stoppage over Travis Scott (19-3) on July 14th in New Orleans.

“This Friday I’m looking on to put on a show, and I want to get him out of there. I’m the main event for the first time so that means a lot,” said Conwell. “I’ve been training hard to get the best results as possible. It’s my time to show the world that I’m one of the best prospects in boxing, and that I’m a force to be reckoned with at the 154 lb. division.”

“Charles is one of the world’s top prospects. With each fight, he is fighting tougher fighter’s, and by this time next year, Charles will be considered one of the top contenders in the junior middleweight division,” said David McWater of Split-T Management.

Conwell is promoted by DiBella Entertainment and Holden Promotions. 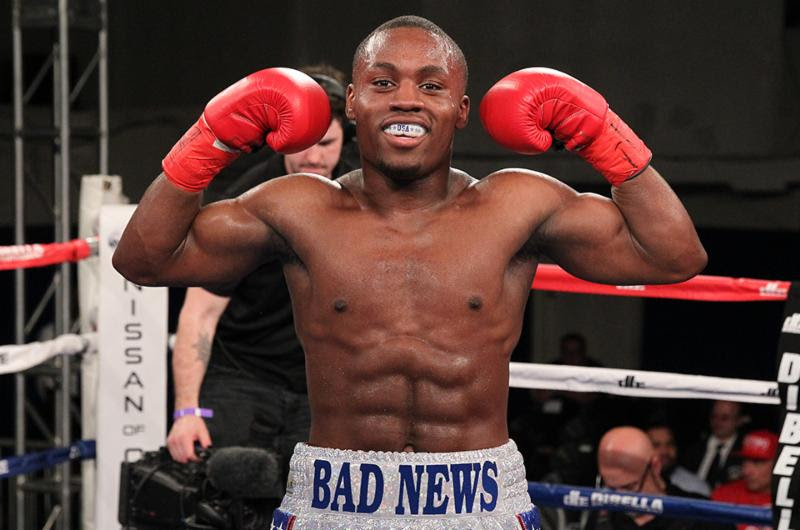