Adrien Broner is a massive outsider to defeat Manny Pacquiao

Odds for the Manny Pacquiao v Adrien Broner clash on January 19 look rather cruel to the American world title challenger.

Broner bids to wrestle away Pacquiao’s belt at the first time of asking, but despite being a multi-weight champion himself, the boxing betting is highly favoring the Filipino.

According to the sports bookmakers crunching numbers for the Las Vegas bout, Broner is an almost 2/1 underdog to defeat the veteran ‘Pacman’.

Pacquiao turned 40 this week, whilst Broner is eleven years younger and still yet to reach his peak.

Between 2011 and 2015, Broner claimed world straps at super-featherweight, lightweight, super-lightweight and welterweight. ‘The Problem’ has since struggled to deal with his success and been in trouble outside the ring consistently.

There are continued reports coming out of those around Broner’s camp, though. That the 29 year-old is in the best shape of his life and knows he must beat Pacquiao to gain the name he wants moving forward.

Therefore, placing Broner at those kind of odds seems ludicrous.

Speaking on the magnitude of the challenge in front of him, it sounds like Broner is well aware.

“I always knew that one day I would be having fights like this. Honestly I thought he [Pacquiao] would be done with boxing by now but I always knew I would have a fight of this magnitude on this platform, pay-per-view and all and now I’m here. 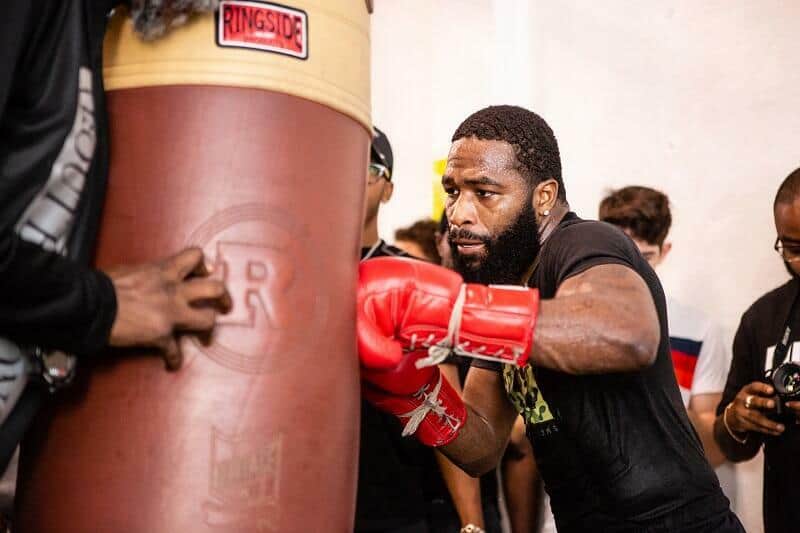 “I knew what to expect. I knew he [Kevin] was going to be real strict and I just came prepared. Ready to put it all in and put it all on the line.”

Concluding on trying to curb his post-training activities, Broner added: “I try to rest as much as possible. I’m training so much and training real hard.

“I try to eat properly, stay hydrated and stay focused.”

Promoted by MP Promotions, Mayweather Promotions and TGB Promotions in association with About Billions Promotions.

Tickets to the Pacquiao vs. Broner welterweight world championship event will go on sale on Saturday, November 24.

They can be purchased online through AXS.com, charge by phone at 866-740-7711 or in person at any MGM Resorts International box office.