“We are extremely proud to receive such a prestigious award,” said Kalle Sauerland, Comosa’s Chief Boxing Officer. “Usyk-Briedis had everything; supremely skillful athletes, non-stop excitement, bravery, pride and a full to capacity arena with some of the best boxing fans in the world.

“It was a magical night where the World Boxing Super Series and the Ali Trophy experience reached new heights. We are truly honoured by the recognition and reception from Riga City Council and chairman Nils Usakov.

“This award brings us well into 2019 after a fantastic year. We are now looking forward to next year’s sensational semi-final match-ups.”

In the build-up to the Usyk-Briedis fight fans had turned up in record numbers for the public workout with people showing equal appreciation for both fighters.

“I appreciate the love and the warm welcome I got from the people of Riga,” Aleksandr Usyk said. “Their support is endless and I feel gratitude for this. Riga is a true fight city and I will always keep it in my heart.”

After Riga, Usyk went on to win the final against Russia’s Murat Gassiev and become king of the division. 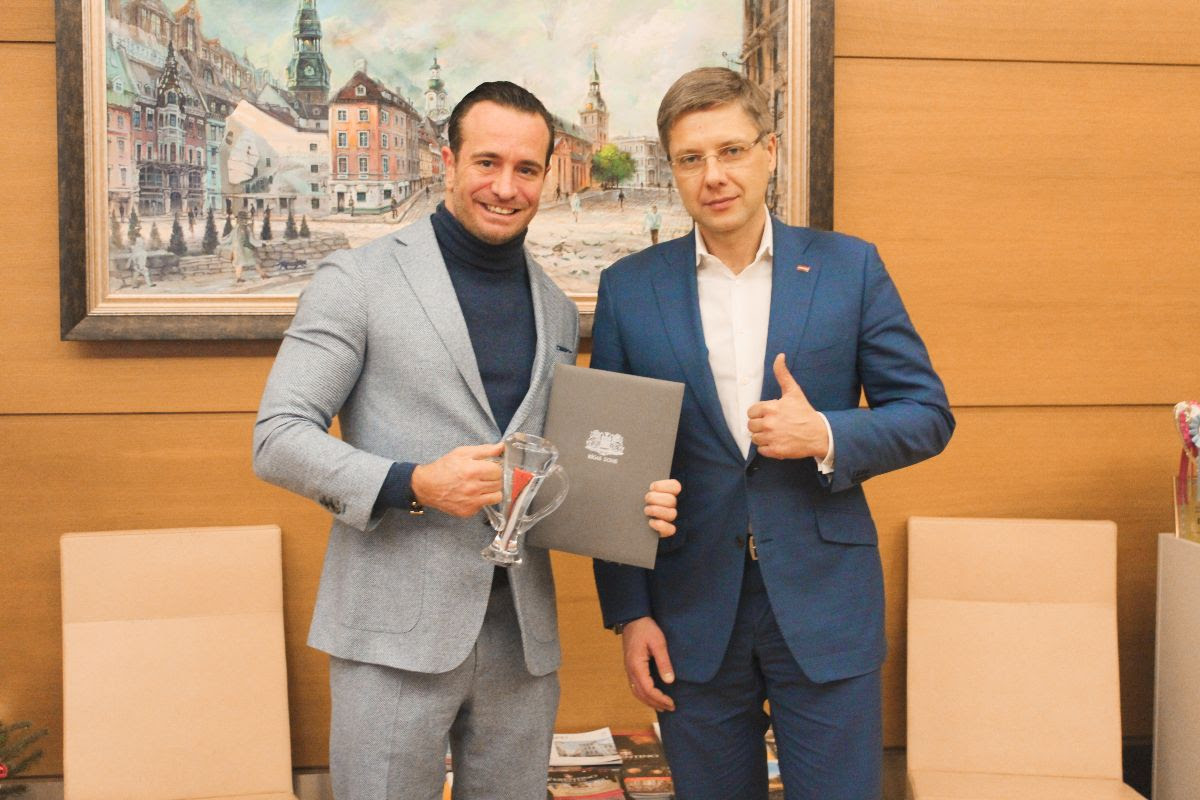 “I am thankful for the World Boxing Super Series for manifesting an unbelievable series of events from a grandiose idea that ultimately leads me to become the undisputed cruiserweight world champion as well as the owner of the first-ever Muhammad Ali Trophy.”

Mairis Briedis, the first Latvian to win a boxing world title, might have lost the extremely close fight, but he is still on the quest for ‘the biggest prize in boxing’.

“It was amazing to be part of one of the biggest events in sport taking place in Riga,” said Briedis who has also reached the semi-final of Season 2 of the World Boxing Super Series. “The support in the arena was unbelievable, but of course the outcome was not what I hoped for, so I am really happy that I have a chance to do better this season and hopefully I will be able to bring the Muhammad Ali Trophy to Latvia.”

Dates and venues for the semi-finals of Season II of the World Boxing Super Series will be announced in early 2019.