Australian hardcase Renold Quinlan has warned Joshua Buatsi that he possesses the power to inflict a first professional defeat on the rising Light-Heavyweight talent.

The pair clash for Buatsi’s WBA International title at The O2 in London this Saturday, live on Sky Sports Box Office in the UK and Showtime in the US, and Quinlan is looking to halt the Croydon talent’s rapid rise in its tracks.

“It’s another big opportunity to fight for a meaningful title, back in the UK,” said Quinlan. “It’s a big challenge and that’s what gets my juices racing. I don’t intend to let the chance slip.

“I tend not to study opponents so I don’t know much about Buatsi. I’ve heard he won an Olympic bronze medal and they don’t give those away so he must be capable.

“But I’ve got my own unique style which I can change up. I guess I’m more of a puncher. I’ve got excellent timing and my record shows I cause serious damage if I catch ‘em clean with my right hand.”

The three blotches on Quinlan’s CV came against credible company. Victoria’s unbeaten Jake Carr edged past him on a close decision in a 2014 Australian Super-Middle scrap and Brighton’s Chris Eubank Jr relieved him of his IBO crown by tenth round decision in his only prior visit to the UK in February last year.

In his first fight at 175lbs last April, Quinlan conceded to Queensland’s 13-1 Damien Hooper in round nine, but only after he had clubbed the 2012 London Olympic quarter-finalist to the canvas twice in round five.

“I’ve learnt a lot from those defeats,” said Quinlan. “I felt I was a bit unlucky with the decision against Carr. It was very close but he has a very high work rate and was the defending champion. I was going through a lot mentally, outside the ring at the time.

“The late stoppage defeat to Eubank taught me what elite athletes need to do to succeed. Physically I was right but I wasn’t mentally focussed. I was on a fast food diet and just tried to run the weight off. 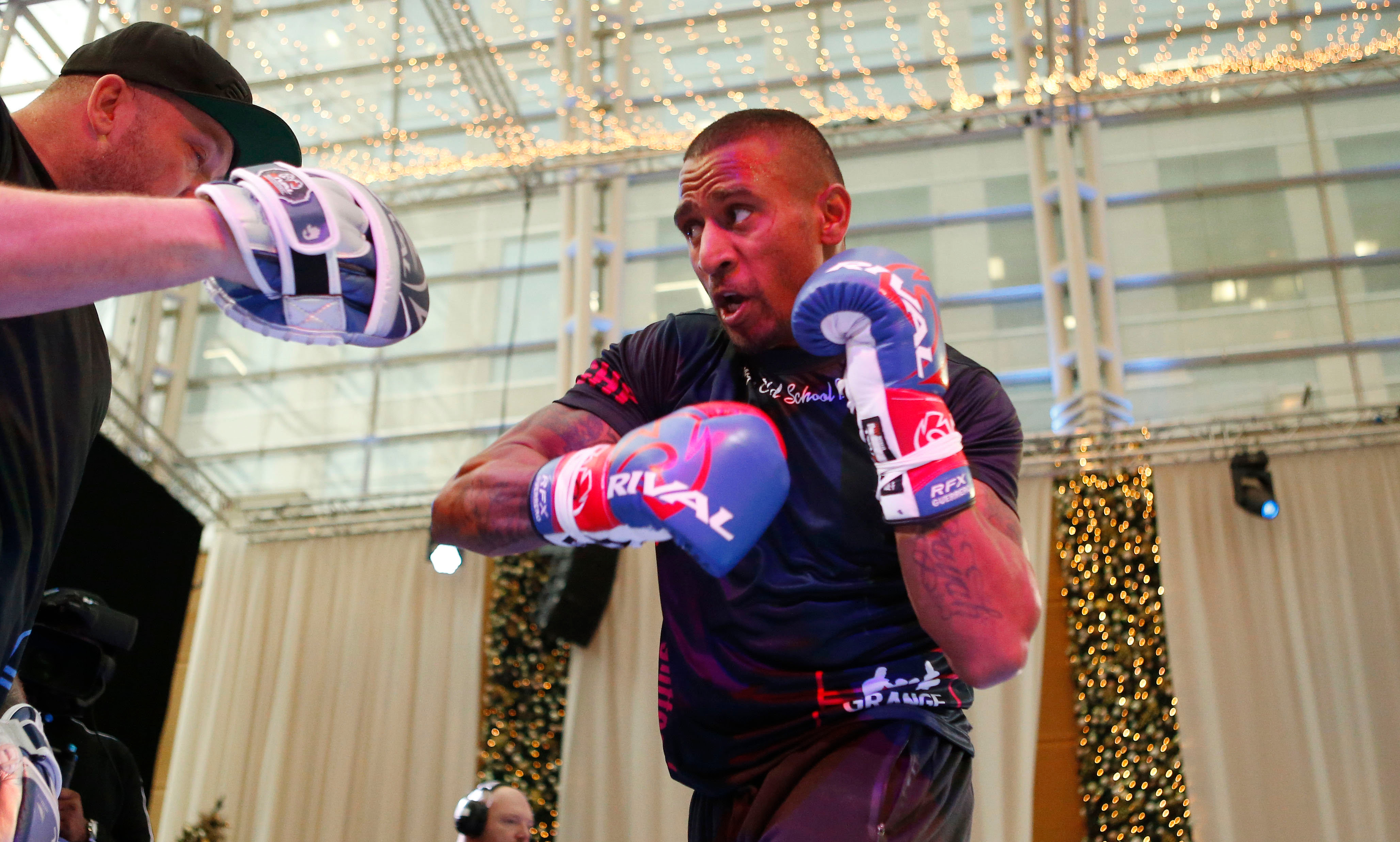 “My loss to Hooper was another learning step. I guarantee I’ll be fitter and better focussed mentally on Saturday. I’m changing, improving all the time. I promise you’re going to see the best Renold Quinlan ever against Buatsi.”

Charlie Edwards gets a second shot at a World title when he challenges Cristofer Rosales for the WBC Flyweight World title, David Price and Tom Little meet in a must win Heavyweight clash for both men, British Featherweight Champion Ryan Walsh puts his Lonsdale belt on the line against Watford’s Reece Bellotti, with Ipswich Heavyweight Fabio Wardley and Nigerian Middleweight Linus Udofia also featuring on the undercard.