WBO #13 super middleweight Aslambek “The Hulk” Idigov returned to action last Tuesday inside the Pyramid in Kazan, Russia, with a TKO 4 (0:01) over Russian veteran Konstantin “The Volga Cossack” Piternov.

Showing his trademark aggression and pinpoint accuracy, the abnormally strong Idigov wore down his normally durable countryman with sustained pressure.

After a brutal three-round assault, Piternov elected not to come out for the fourth of their scheduled 10-rounder.

“Konstantin was a very experienced opponent. I was happy with my performance and look forward to a big 2019,” said a happy Idigov, post-fight.

“This was my fourth fight since May of this year, after signing with Salita Promotions, to whom I am grateful for progressing my career.”

Idigov’s promoter, Dmitriy Salita, says 2019 will be “The Year of the Hulk.”

“Aslambek is getting better with each fight. He has scored three stoppages in his last four fights and all of them were impressive. 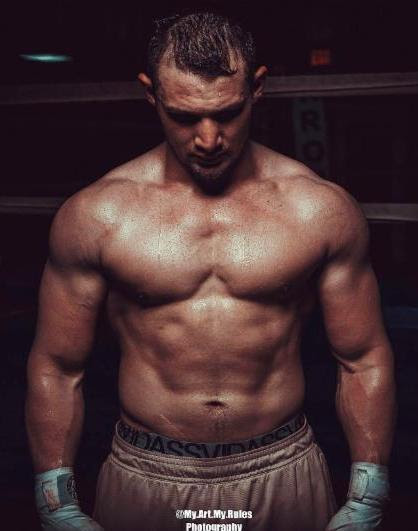 “Next year will be a big breakout year for him as an upcoming star in the super middleweight division.”