The Great White Campaign is closing in on another very signficant milestone. At today’s AGM of the TGW Campaign committee, treasurer Brock Haslam announced the exciting news.

“I can report our account now sits at just over $47,000 and with a few donation tins and money from other fundraisers to be tallied I think we are close to the $50,000 mark,” Mr Haslam said.

“All of those finds have come from the public, we think it’s an amazing show of support towards our campaign.

“From our Heads and Hearts luncheon, fundraisers through the TGW & Smithy Brings the Big Fights events, fundraisers from the gym, being the beneficiaries of other events and general donations we’ve reached this point.”

“To me it doesn’t seem that long ago we announced we had reached the $30,000 mark, to hear that news this morning was amazing.

“I can’t thank the public enough. 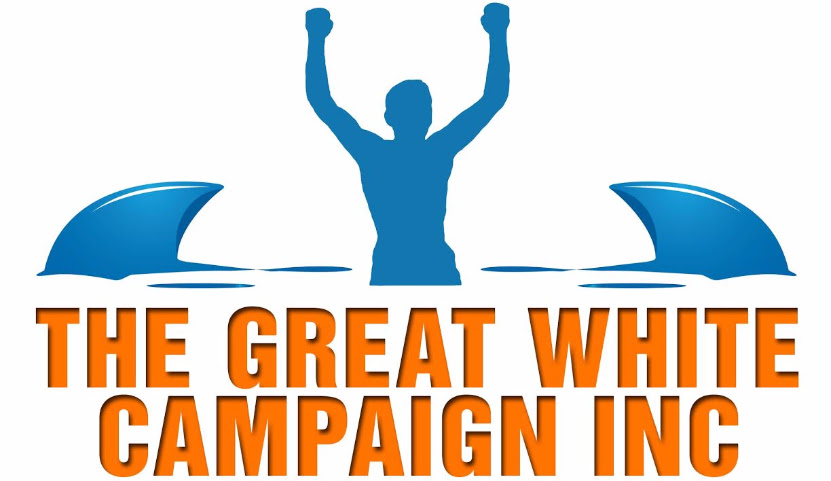 “In the big picture we’re under no illusions $50,000 is barely a drop in the ocean when it comes to establishing a neurosurgical unit here in Toowoomba, however every dollar counts and every dollar is a step closer.

“We’re in this for the long haul, it’s a marathon not a sprint.

“We’ve always maintained this dream requires private or government investment and when we get to that point, we will have a sizeable amount to donate.

“In 2019 we will continue our conversations with the medical sector and we will keep campaigning to bring a neurosurgeon to Toowoomba.

“We’ve had encouraging meetings with Ray Fairweather from St Andrews Hospital and we can’t thank Ray enough for what he’s already done for us.

“It’s important people understand this isn’t about boxing it’s about everyone in our community.

“Having a neurosurgeon on our doorstep will save lives.

“Since we’ve started this campaign it’s been astounding the amount of people who have reached out to share their stories about the need to travel to Brisbane to see a neurosurgeon.

“It’s only made us more determined to deliver this for our community.

“We live in the best region in the World, we have amazing medical facilities, the region deserves to have a neurosurgeon here.”

After today’s AGM the committee is preparing for a massive 2019.

“After today’s AGM we’ve identified a few targets for 2019.

“We want to continue to lobby the relevant people to assist our campaign.

“We’re looking at other ways we can raise funds and other avenues to continue to raise awareness of our cause.

“We are all driven and passionate about the end goal, so everything we do is with the finish line in mind, we’re just piecing together the path to get there.

“To tick off the 50k milestone is a significant step in our journey.”