Alvarez knocked out Kovalev in August in the seventh round of a slugfest, which propelled the 34-year-old to the upper reaches of the sport.

A Colombian amateur star who represented his homeland at the 2008 Beijing Olympics, Alvarez has spent his pro career based in Montreal, where he has become a fan favorite.

“I am really proud of this agreement. I am thankful to GYM for always believing in me. I am also grateful that Top Rank and ESPN demonstrate trust and confidence in my talent,” Alvarez said. “I can’t wait to show the world that I am a great champion.”

“The world discovered Eleider Alvarez last August in Atlantic City, with his speed, athleticism, strength and stamina. Soon, his personality will transcend his WBO title and the world will discover he has all it takes to be a great star,” said Michel, GYM president. “We are very happy to join Top Rank’s team, Bob Arum and Todd duBoef, in Alvarez’s quest for fame and achievement.”

“Eleider Alvarez showed he had the heart of a true champion when he came back to knock out Sergey Kovalev,” said Top Rank chairman Bob Arum. “We look forward to working with Yvon Michel and his team to bring Eleider the biggest and best fights, which starts Feb. 2 with the Kovalev rematch.”

Alvarez (24-0, 12 KOs) is a nine-year pro who climbed the ranks steadily, defeating former middleweight world champion Edison Miranda in only his 13th pro fight in 2013. Following the Miranda win, he captured the WBC silver light heavyweight belt on Oct. 25, 2014 via seventh-round TKO. Despite his high world rankings, it would be years before Alvarez challenged for world title honors. He earned his title shot by fighting, and defeating, many of the light heavyweight division’s top contenders. 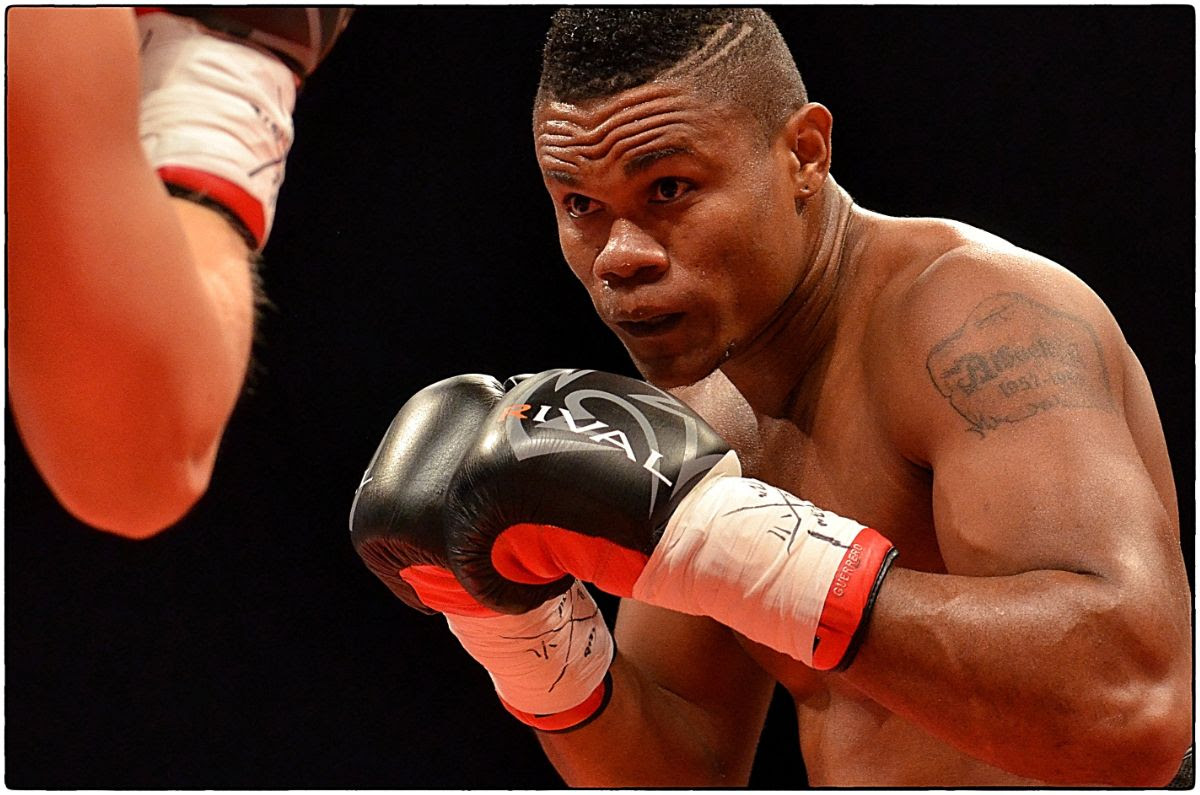 The Chilemba, Bute, and Pascal victories earned him a shot at Kovalev. That August night on the Atlantic City Boardwalk, Kovalev built an early lead, but Alvarez rallied to score three knockdowns in the climactic seventh round.