Trainer and boxing commentator Teddy Atlas has questioned the motive of Freddie Roach for revealing his disappointment over Deontay Wilder v Tyson  Fury.

Roach disagreed with the tactic employed by Ben Davison in Fury’s draw with Wilder on December 1. The Wild Card and Hall of Fame coach stated he would have done things differently to stop Wilder before the end of the fight.

Pressed in an interview aired in the days after the heavyweight contest, cutman Roach also said he’d be open to taking on the lead role for the rematch.

Those words haven’t gone down well with the majority of fight fans personnel. Atlas was no exception when speaking on the radio recently.

“Obviously not the better puncher but for a guy of his size to be able to be as fleet as he is for his size, and also as elusive and knowing as he was to how to get away from that big right hand.”

“To the credit of Fury and his team, they were able to get away from those bombs. He was able to show better defensive skills, obviously, than Wilder. The better technique all night long.

“I’d be more inclined to give compliments to the people involved with the training of Fury and say, ‘Hey, you guys taught a big guy what he needed to know to have a chance to win that fight.’” 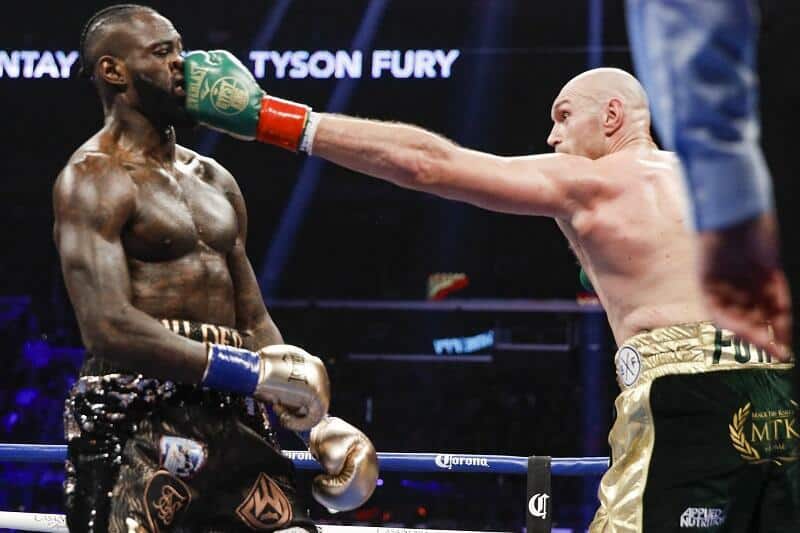 Listen to Teddy Atlas on disagreeing with Freddie Roach’s criticism of Ben Davison:

“At the very least, it’s not too loyal. Not the nicest comments. Ben Davison was the guy who would have had to reach out or someone in the camp. And Ben Davison, I would assume, would have to sign off on it. I’m assuming Ben Davison reached out to Roach and asked him to work the corner, and that’s the way that he gets thanked? That’s not a good ‘thank you.’”

“From a personal standpoint, just as a human being, I wouldn’t think that those are the right comments. The guy brings you into camp, he trusts you, he pays you, we’re assuming he got paid, and he makes you part of the team. There’s a trust there. There’s a union there.

Listen to Teddy Atlas on Freddie Roach’s comments being out-of-line: