Martin Murray on title hopes: Fifth time the charm or retirement for good

MARTIN MURRAY RELUCTANTLY concedes that it is a case of win or bust for him when he defends his WBC Silver middleweight title against the dangerous Hassan N’Dam on Saturday.

In what should be a compelling contest at the Manchester Arena, the 36-year-old four-time world title challenger bids to extend his winning run to five against former WBA Regular champion N’Dam and place himself in pole position for a fifth strike at world honours.

Should it not go his way against the 36-3 Frenchman, the final bell will likely call time on the career of the 37-4-1 stalwart from St Helens, who doesn’t see himself embarking on another lengthy rebuild when he has a young family to consider.

“It is the rebuild, working your way all the way back up again,” reasoned the 6ft middleweight. “I’ve got too much going on for that and my family is my main priority.

“I don’t hold it against boxing because the life we have got is because of boxing – my whole family know it. It does at some stage affect my family life and I won’t let it go on forever.

“So that is why I won’t rebuild again,” he confirmed, before relaying a tale of how a Christmas voyage on the high seas hit some turbulence due to fight scheduling.

“We booked a holiday 18 months ago – a cruise around Asia – and we go on December 20. I am now fighting on the 22nd, so now my wife, my kids, my mum fly over on the 20th, then I’ll fight and fly on the 23rd with my dad. We get to Vietnam on the 24th, but they will be at sea and don’t dock until the 25th so I am not going to see my kids until Christmas Day.

“They are the sacrifices I am making and, what I am saying is, with a loss for me I would not rebuild and do it all again.

“Some people are lucky to get one shot and I’ve had four. I believe that if I fight for another world title, no other British fighter will have done it. Frank Bruno and George Groves won it at four and nobody else has won it after five times. 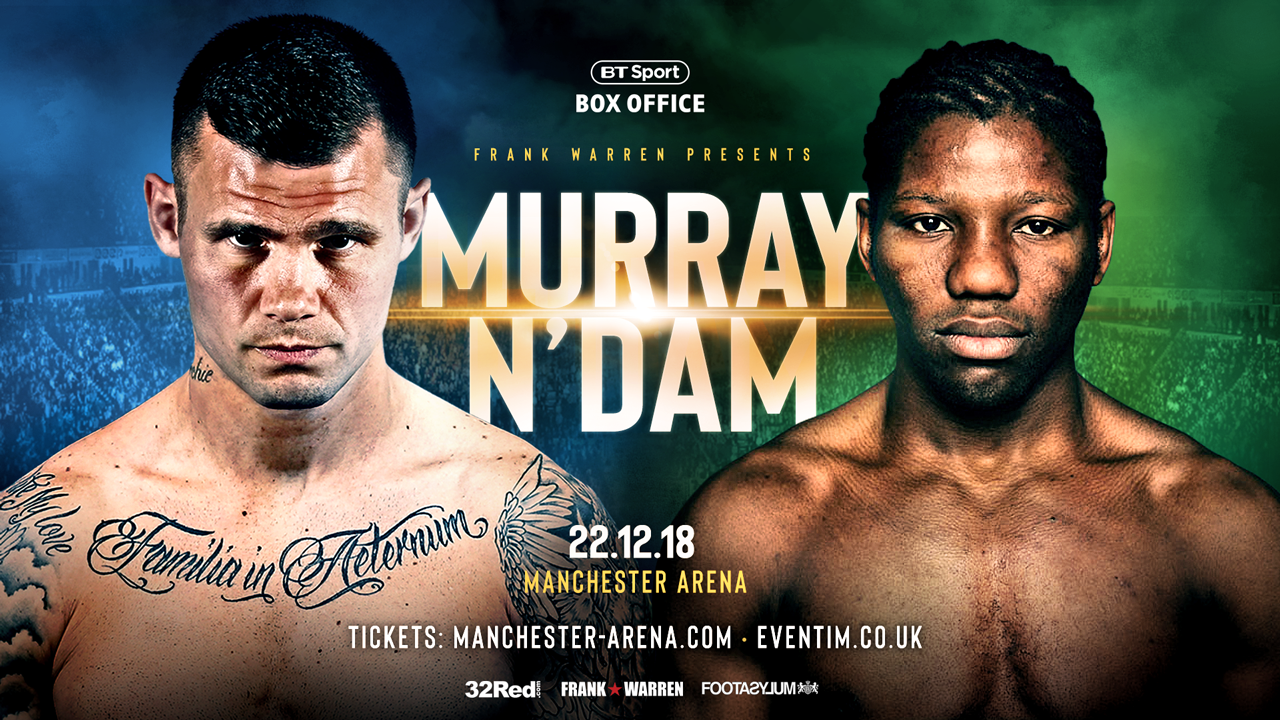 “I know there will definitely not be a sixth and all I want to do is become world champion. I do really feel it is my destiny.”

Knowing that the book will be closed on his career should his arm not be raised aloft after his fight on BT Sport Box Office on Saturday night, Murray confesses is something that drives him harder in training to delay the reading of the final chapter.

“Of course it does, it helps with momentum and keeping young. I love going to the gym and the crack we have there. I love it when I feel fit and when I’ve got a big fight announced. I love everything about it – apart from the last two weeks when the dieting gets hard.

“I don’t want this to end, so it is keeping me focussed, although it (retirement) is there and I know it is going to happen. I don’t want it to end so I am training as hard as I can and as smart as I can as well.”