David Price admits he can’t afford to lose this weekend

The Liverpudlian giant faces Tom Little on the undercard of Dillian Whyte’s highly-anticipated rematch with Derek Chisora this Saturday at The O2 in London, live on Sky Sports Box Office in the UK and DAZN in the US.

This is potentially the last throw of the dice for Price after a difficult 2018 and the 2008 Olympic bronze medallist plans on taking out Little in style to set-up some huge Heavyweight contests next year.

“I’m longing for that buzz of winning again,” said Price. “This is why Saturday is so important to me. I would love to get some momentum going and put together some good and see where it takes me, and then just go from there.

“It would be nice to get my hand raised, to get people congratulating me again, rather than commiserating with me. Instead of being the ‘nearly man’ or whatever, you’re a winner again. There’s nothing better than glory in sport. It’s what keeps fighters coming back. It’s that buzz, adulation, and everything that comes with it. It would be a good way to finish the year off.”

Price enters this weekend’s eight-round contest as a significant favourite but there’s no danger of him overlooking Little as he battles to keep his career breathing and he insists that the Hatfield man has his full respect.

“This fight is of the utmost importance really,” added Price. “It’s a massive fight that I just can’t afford to lose. It’s everything. Tom is a lot better than his record suggests, put it that way, but I would consider myself a level above him considering I’m a former British Champion and an Olympian.

“That’s not me being disrespectful as me and Tom get on well and we’ve done a hell of a lot of sparring together. He’s definitely bridged the gap from when I first started sparring him. I’m taking him really seriously. I still believe I’ve got something left in me to turn things around. There are that many big names in the Heavyweight division right now, or decent enough names, and everyone needs a dance partner.” 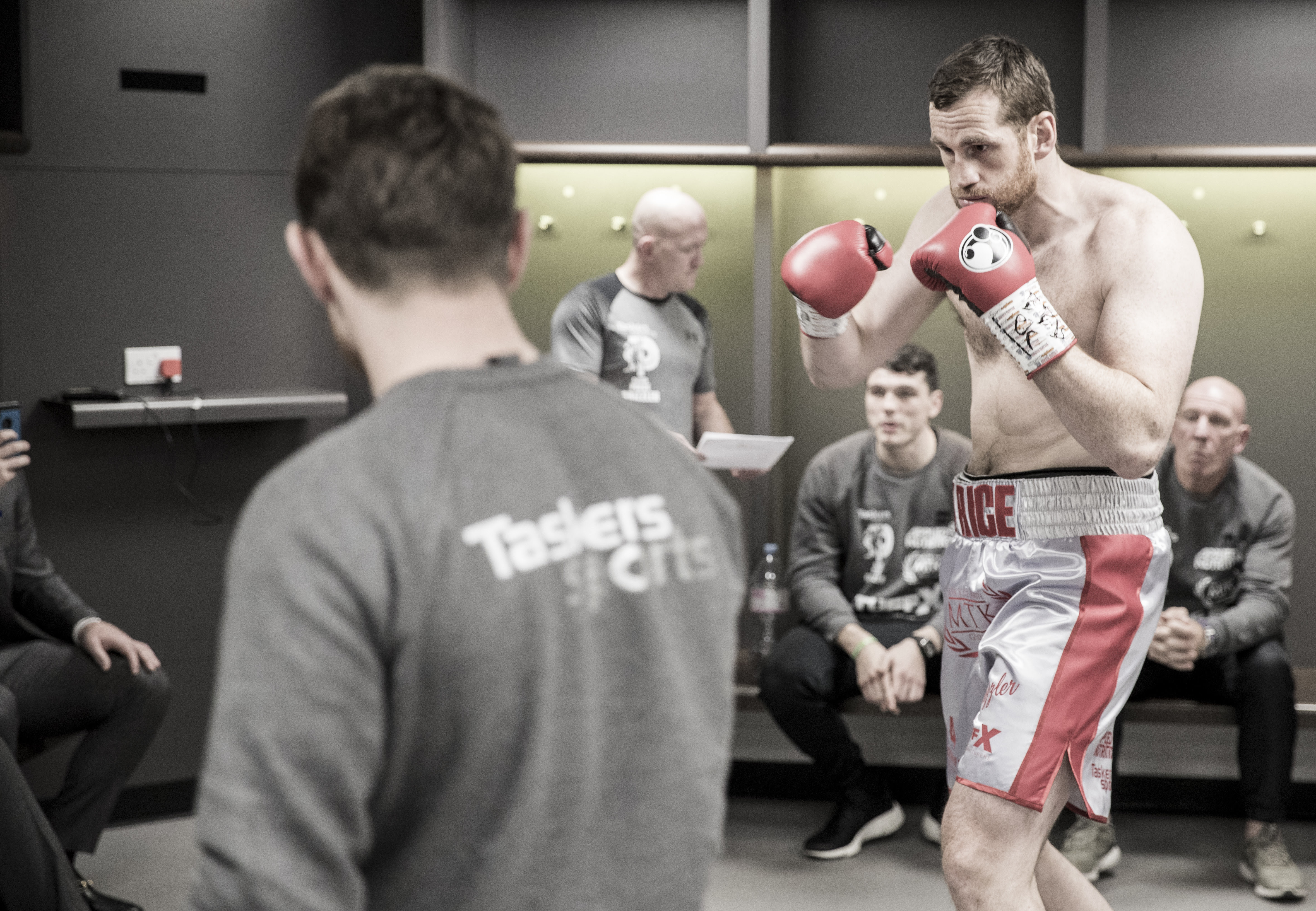