The Englishman was dropped in each of the first three rounds and eventually taken out with another sickening shot in the third.

Speaking on his future, Canelo said afterwards he has no set plan to remain at 168 pounds or go back to 160.

Canelo now holds major belts in both divisions and could have his pick of any other champion out there.

May 4th in Las Vegas has already been reserved, whilst a third fight with Gennady Golovkin is looking unlikely.

David Lemieux was being lined up. And after the Canadian suffered dehydration, that could be made at super-middleweight.

Regarding GGG, Canelo said he would take that fight in the future if the fans demanded it. 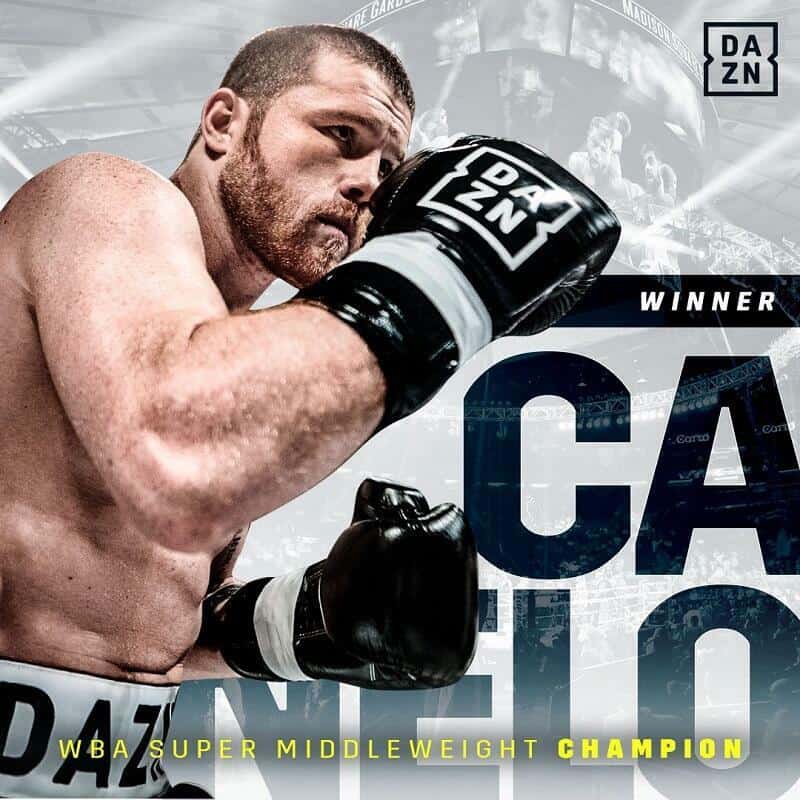 Slick combinations and the trademark superb footwork enabled Taylor to dominate each and every round against Wahlstrom.

A clash of heads opened up a cut on Wahlstrom’s forehead before punches in the final round saw a nick happen on the corner of the Finn’s eye.

A unification against Delfine Persoon and a massive match-up with Amanda Serrano are in the pipeline for 2019.

Taylor’s brilliance was followed up by a star prospect on the Golden Boy roster in Ryan Garcia.

The youngster, boasting a massive social media following, is touted as the next big thing by Oscar De La Hoya.

Rodriguez somehow got up and began rough-house tactics, unorthodox dancing and low blows in order to stop Garcia. 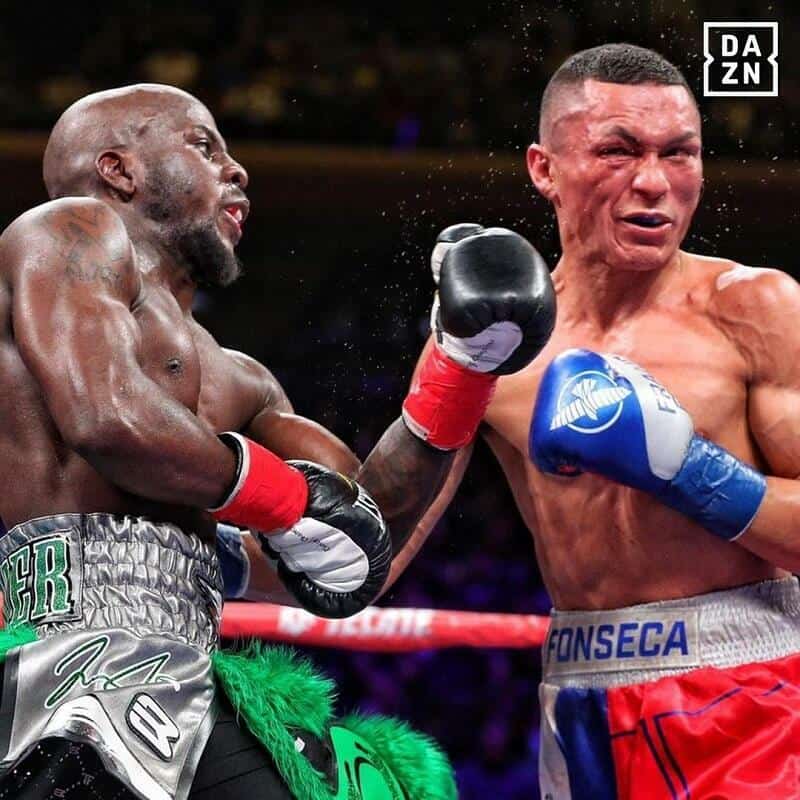 Tevin Farmer failed to warm up to crowd before the main event as he blew hot and cold against Francisco Fonseca.

In another drab and forgettable affair prior to the Farmer v Fonseca encounter, Sadam Ali out-pointed Mauricio Herrera over ten sessions.

Lamont Roach Jr. survived a hairy final round to see out a decisive ten round points win over Alberto Mercado.