From the opening bell Aleem started to dominate the fight, using superior lateral movement, in addition to accurate punching.

Although Wilson was game for the first few rounds, Aleem eventually got him out of there with a barrage of punches in round five. The time of the stoppage was 1:53 of round five.

“I feel I’m the best super bantamweight in the world and every time I step in the ring, I’m going to prove it,” said Aleem, who is promoted by Kings Promotions and trained by Bones Adams, along with Brandon Woods.

“I’m ready to battle the best fighters in my division with the goal of becoming a world champion. I’m coming for everyone at 122 pounds.”

“Tonight, Raeese Aleem showed why his is one of the top prospects in the super bantamweight division,” said manager Greg Hannley, of Prince Ranch Boxing. 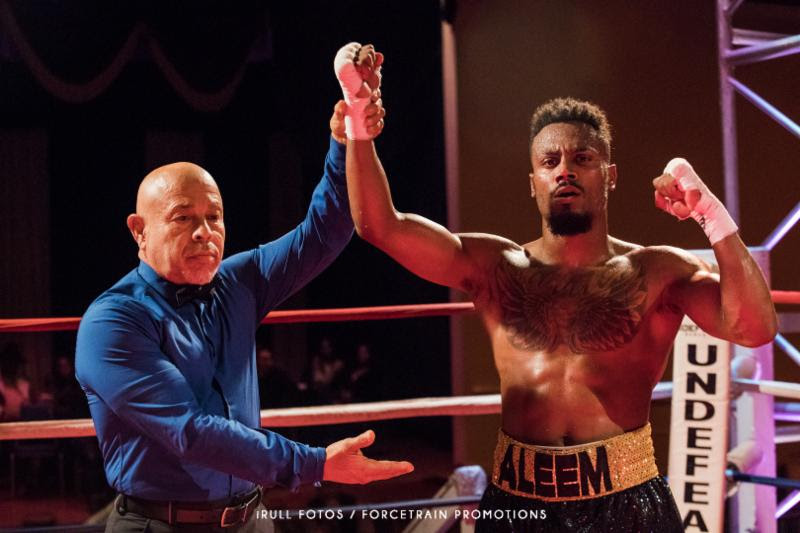 “His incredible boxing ability is a thing of beauty. 2019 will be a big year for him as I see him in a big fight with one of the top contenders.”