World Boxing Council President Mauricio Sulaiman says they will sanction the Wilder vs Fury rematch. But it`ll be done after the December 22nd rematch between WBC Silver Champion Dillian Whyte and Derek Chisora.

At the Mexico City premiere of Creed Two, Mauricio said: “The WBC will sanction the Wilder/Fury rematch. We`re just waiting for December 22nd. And then after that, we`ll make the official ruling.”

He described their first fist clash as: “One of the best fights I`ve seen in a long, long time.”

Anthony Joshua has a fight scheduled for April 13th at the O2 Arena. The opponent has yet to be named.

Fury stepped into the breach to take on formidable KO artist “Bronze Bomber” Wilder, after his long lay off. He surprised many with a fabulous performance, warranting a second opportunity. 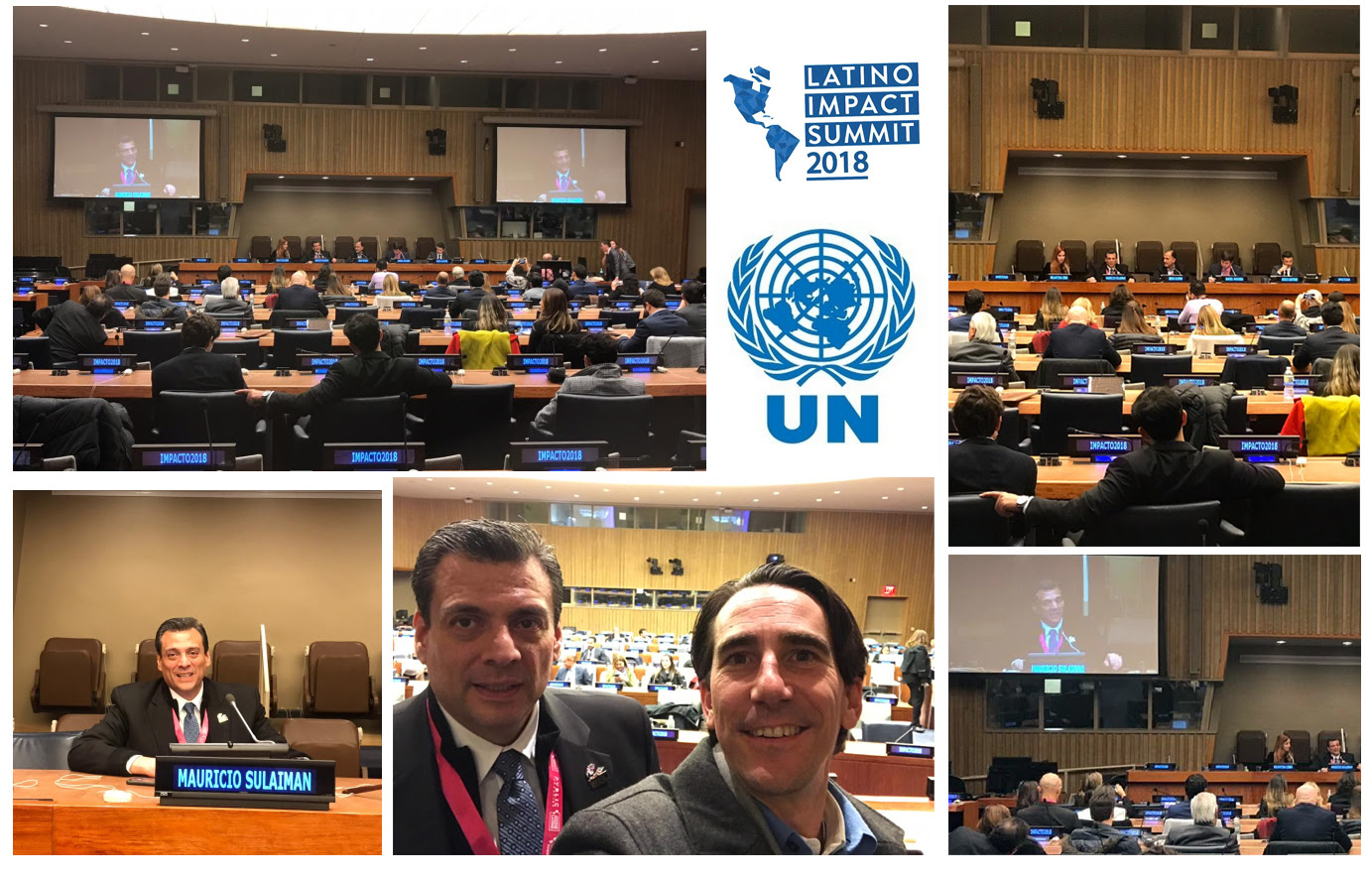 He urged the world sports industry to contribute decisively to achieving the Global Sustainable Development Goals. Particularly those related to with education, decent work and reduction of inequality.

These are themes addressed during the LATINO IMPACT SUMMIT event that takes place under the umbrella of UNCTAD (United Nations Conference on Trade and Development) and the PVBLIC Foundation.

A little more than thirty years after his Father, Mr. José Sulaiman Chagnon, attended the General Assembly of the United Nations.

In that very same room, Mauricio Sulaiman, highlighted these issues during the panel of experts concerning the theme “Sports as an equity tool.”

He stressed how the World Boxing Council has helped develop women’s boxing, which is flourishing after much effort. And that today it is a thriving reality with women as protagonists of main events that are broadcast to the whole world by the main US television networks.

Mauricio also referred to the support that the WBC has been giving to ‘adaptive boxing’. This is practiced increasingly and enthusiastically, by hundreds of people who have suffered disabling injuries or ‘loss of both legs.

He pointed out that all sports and especially boxing participate with society contributing to the fight against bullying, family disintegration, addictions and crime.Since each athlete in a field or gym is a person looking to be someone in life.

Mauricio highlighted, as part of this work, the participation of the Scholas Foundation of Pope Francis. And led in Mexico by Mr. Hector Sulaiman Saldivar, in order to promote the inclusion and training of young people through sports…one of the pillars of this foundation, along with education and art.

Concluding his speech, Mauricio Sulaiman recalled “My Father received from the then Secretary General of the UN, Javier Perez De Cuellar. A recognition for his tireless fight against Apartheid. It is such an honor being here, in the same place.”