Riding a five-fight win streak, the 25-year-old Ximenez (18-1, 4 KOs) is expected to make his RJJ Boxing debut in March.

“We’re excited to sign another top prospect like Ray Ximenez to our growing stable of fighters,” RJJ Boxing CEO and co-founder Keith Veltre said. “Ray is an old-school boxer, well-conditioned, hard-working, and we believe he has a very bright future.”

“I’m very excited and very appreciated for Roy Jones Jr. Boxing giving me this opportunity,” Ximenez commented. “I plan on showing everyone that I will be the next world champion from Dallas. “I am ready, willing and able to fight anyone, anywhere, any place and any time.”

Ximenez was a standout amateur boxer, compiling a sterling 120-9 record, highlighted by three gold-medal performances, both in the National P.A.L. Championships and Ringside World Championships.

He represented and captained Team USA at the 2009 Youth World Junior Olympics.

In 2010, Ximenez made a successful pro debut, winning a four-round unanimous decision versus Cristoval Larrazolo.. 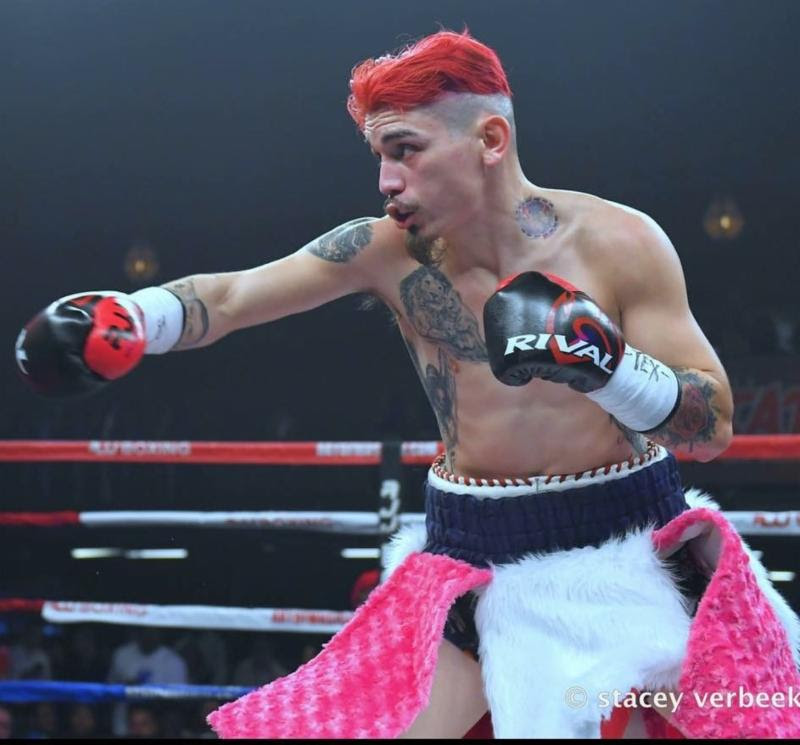 Last February on beIN Sports, Ximenez registered an impressive eight-round unanimous decision in Dallas over Eugene Lagos, who in his next fight on ESPN knocked off Golden Boy’s top prospect, undefeated (15-0) Emilio Sanchez, in round two.

Ximenez won a 10-round unanimous decision over 111-fight veteran German Meraz this past July in Ximenez’ last fight.

“I’m also excited and appreciate for this opportunity,” Ximenez’ manager Michael Montoya added. “I’d like to especially thank CEO Keith Veltre and matchmaker Guy Taylor for believing in Ray Ximenez, Jr. and I am looking forward to a long-term relationship with one of the best boxing promoters in the sport of boxing.”