Alex Flores promises to knock Joseph Parker out this weekend

“Beating Parker will get me a step closer to my goal to be the first Mexican-American to become world heavyweight champion,” Flores said. “I can’t picture myself losing, not the way I feel. I’ve had a long, hard training camp for this fight. It’s really been a couple years, because some fights fell through.”

“Alex has worked hard during the past two months,” added Keith Veltre, CEO/co-founder of Roy Jones, Jr. Boxing. “I truly believe Joseph Parker has no clue what he is in for with him. Like I said before, Alex is headed to New Zealand for the W, and he will leave it all in the ring. It has been a huge mistake on Parker’s part to overlook Alex.”

On a mission to become the first Mexican-American heavyweight champion of the world, Flores has already had a significant first leading up to this fight versus Parker. He experienced his initial flight a few months ago to do media work in New Zealand to promote the Dec. 15 fight.

“Yeah,” Flores explained, “that was my first flight. It took 13 hours, but I slept five or six hours, so it wasn’t too bad, other than being a little cold there. New Zealand is a beautiful country. The only thing I really need to acclimate to is the 20-hour time difference.

“I’m not concerned about fighting Parker there. I know I’m the underdog, but I had to take advantage of this opportunity. We were supposed to fight November 24th, so I had already waited a long time for a fight like this. At the end of the day it’s just going to be me and him in the ring. I’m going there to win, I see myself knocking him out.”

Parker (24-2, 18 KOs) is coming off back-to-back losses in the United Kingdom, both by way of 12-round unanimous decisions, respectively, to Dillian Whyte and unified world heavyweight champion Anthony Joshua. Parker captured the vacant World Boxing Organization (WBO heavyweight world title two years ago, when he took a 12-round majority decision over Andy Ruiz, Jr., followed by unanimous and majority 12-round decisions, respectively, against Razvan Cojanu and Hughie Fury. Ruiz and Fury were undefeated going into their fights with Parker, both ending in majority decisions and shrouded in scoring controversy.

Flores’ lone loss as a professional came 3 ½ years ago against former world champion Charles Martin for the North American Boxing Organization (NABO) title, in which Flores, who took the fight with only two weeks’ notice, was stopped in the fourth round. 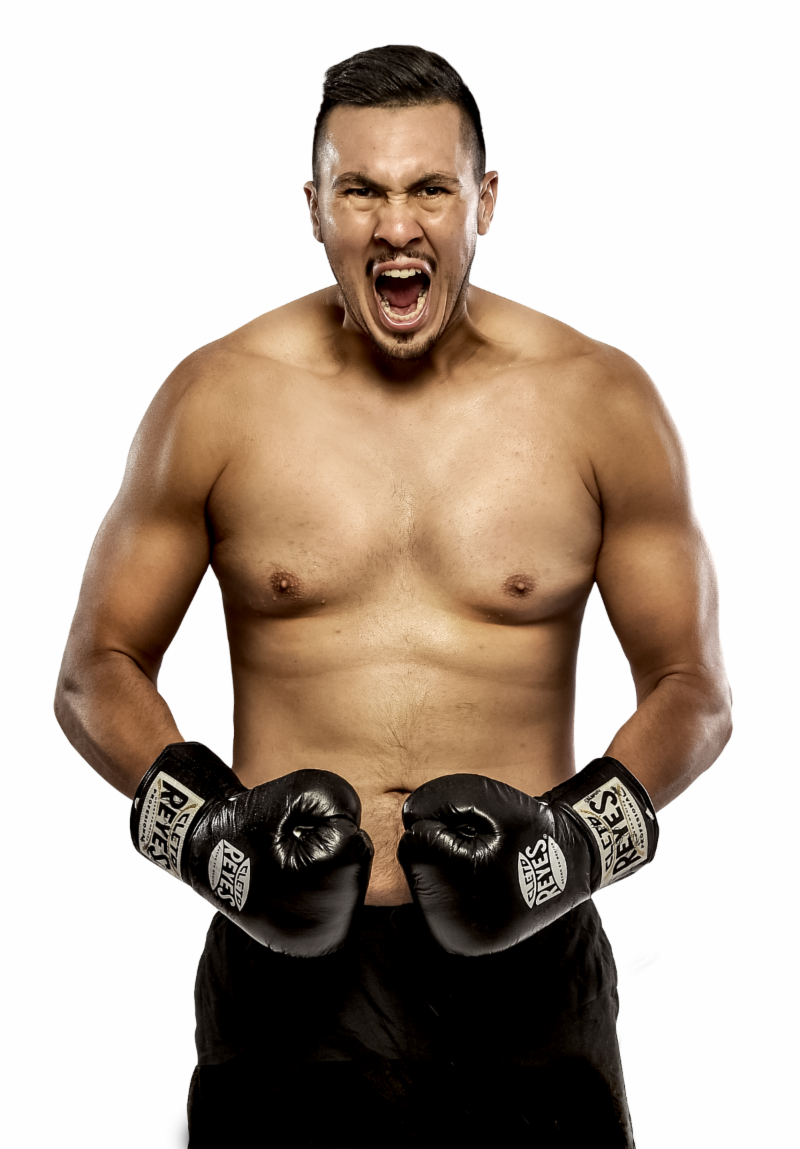 The powerful Flores, fighting out of Rowland Heights, California, realizes Parker has never been knocked out as a pro, plus the New Zealander is fighting at home for the first time in 1 ½ years, but he is not deterred from predicting a shocking conclusion.

“He’s going to get a little bit of everything from me,” Flores forcasted. “I’m a boxer-puncher, but I can press the action, or stand and punch. I’m tough to hit, too. It’s not going the distance; I’m not going down, Parker’s going down.”