The unique collaboration is the first time that Haymon Sports and PBC has partnered with a UK broadcaster to stage boxing events regularly in the UK.

The exclusive three-year deal will guarantee a minimum of 15 televised events each year, Shows drawn from PBC’s unrivaled group of over 160 of the best boxers in the world.

This includes more than 60 current and former world champions in matches staged both in the UK and the US.

PBC, the sports’ pre-eminent boxing brand, is broadcast over cable and network television in the United States.

“This unprecedented deal between PBC and ITV is great news for boxing fans in the UK. We look forward to bringing viewers big events and superb action from some of the world’s best fighters in the coming years,” said Niall Sloane, ITV Director of Sport.

The world-class action from events for the next three years will include free-to-air broadcasts on ITV’s channels. Including ITV main channel and ITV4 and ITV Hub. It will also include pay per views on ITV’s PPV channel, ITV Box Office.

“Bringing big events to our platforms under this deal allows ITV to build on its aim of developing our direct relationship with viewers as part of our More Than TV strategy,” said Julian Ashworth, Director ITV Strategy and Direct to Consumer.

“We’re thrilled about this new exclusive three-year deal with ITV. The UK’s biggest commercial broadcaster, and the opportunity to bring the best boxers in the world to the UK,’’ said Tim Smith, Vice President of Communications for Haymon Boxing.

“The unique collaboration means ITV’s viewers are in for a special treat with PBC’s world class boxing events.’’ 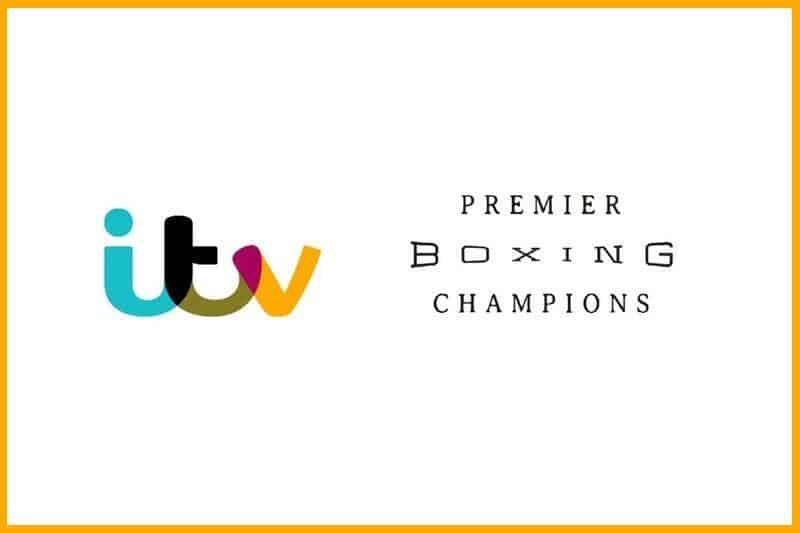 Further announcements on the first PBC shows that will be available to viewers on the ITV platforms will follow in the days to come.

This new deal for boxing adds to ITV Sport’s portfolio of first-class events. Which includes exclusive free to air coverage of the England football team’s qualifiers for both the European Championship and World Cup, the 6 Nations. Also exclusive coverage of the Rugby World Cup, UK horse racing, the Tour de France and the French Open.