How has life been since winning your quarter-final against Jason Moloney?

“I rested for three weeks, spending time with family and friends, and now we have been doing some light training for a couple of weeks.”

Do you feel confident after watching the other remaining fighters in the tournament?

“Of course I’m very confident, I know I got what it takes to win. I entered the World Boxing Super Series because I have always wanted to fight the best. Now I’m fighting the boxer who boxing reporters think is winning the whole series, and that’s more motivation for me and my team. Puerto Rico will shine!”

Did anyone impress you?

Honestly, Moloney impressed me the most. He used to fight at 122lb and 126lb. He was the mandatory challenger by the IBF. He came to win and was intelligent but I managed to win the fight 8-4 or 9-3 in my opinion. I really needed that type of fight for 12 good action rounds. Good experience.”

How do you think will win in the other semi-final – Tete vs Donaire?

“Donaire can impress, you’ll never know with him, his left hook is good, veteran, intelligent, but I think Tete has got this with his great jab and ability to use his own rhythm to run the fight in his favour.” 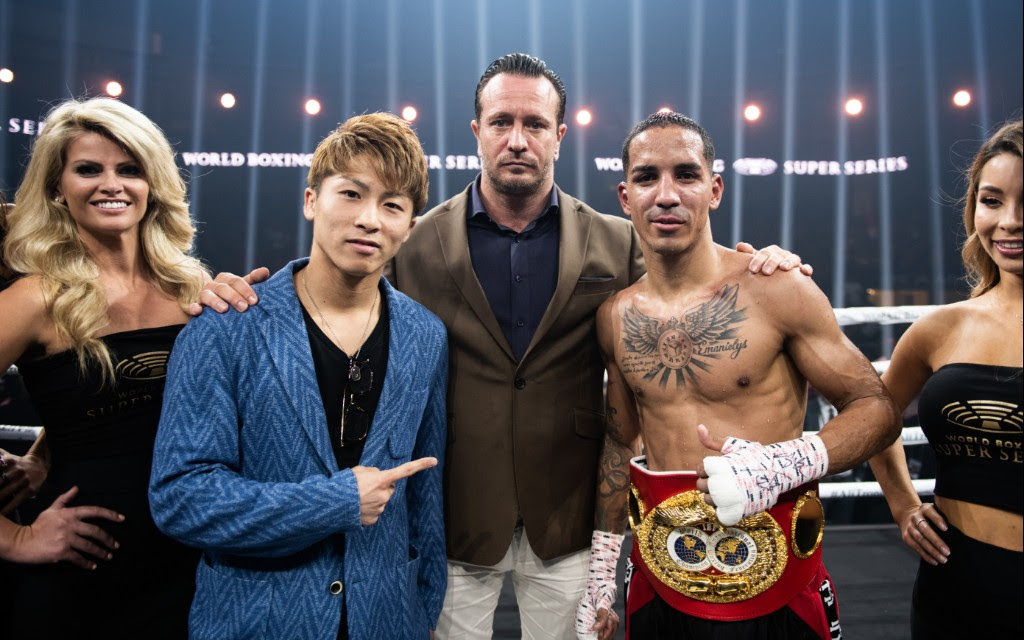 How will you prepare to fight Naoya Inoue and what is your prediction for the fight?

“I have already started training in Puerto Rico but in a few weeks, my team and I are leaving and heading to Cuba to train there. I will be away from home, family and friends to be 100 percent focused on this important fight. I will win no matter what, by KO or UD. That’s my prediction.”

Dates and venues for next year’s sensational semi-finals will be announced soon.