Josh Kelly is out of his welterweight clash with David Avanesyan with just hours to go, World Boxing News can exclusively reveal.

Citing a late-minute illness, the ‘Pretty Boy’ is no longer part of the televised Kell Brook v Michael Zerafa biil.

WBN caught up with a shocked Neil Marsh, manager of Avanesyan, who gave his own take on the situation.

“I’ve never in my life spoke badly of any fighter but trust me Josh Kelly and Adam Booth are complete bottle jobs,” said Marsh in an initial tweet.

“Their behaviour has been disgusting! The fight v David Avanesyan is off. They changed the fight from twelve rounds to ten and then pulled out!

Speaking exclusively to WBN a short time ago, Marsh said: “They say Josh is ill but it’s questionable to me. It’s obvious Josh and Adam know his career is on the line and they want no part of it.

“There’s definitely been a nervousness about Josh Kelly and his team’s behaviour. Now this has happened.

“We thank Eddie Hearn and Matchroom Sport for the opportunity. But we’d like to apologise to the Sky Sports viewers as the fight is off.

“David Avenesyan was in the best shape of his life and we knew he would beat Josh Kelly.

“I’m absolutely gutted, as you can imagine. David and his trainer Carl Greaves has wasted weeks in camp for a pull-out.”

Kelly was set to defend his 8-0 record against the former WBA champion in a hotly-anticipated match-up.

Avanesyan, who holds a career-best victory over boxing legend Shane Mosley, was ready to embark on a comeback from a February loss.

The contest was a standout on the bill at Sheffield Arena, although the card is now down to nine bouts. 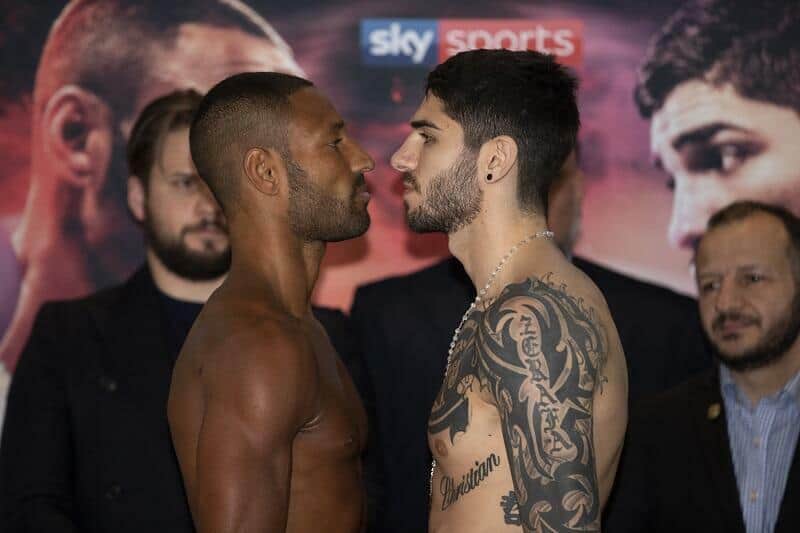