Deontay Wilder has admitted changes need to be made before a rematch with Tyson Fury takes place next summer.

The pair of heavyweight stars will do it again following a Fight of the Year contender last weekend.

Fury largely dominated rounds where Wilder failed to score a knockdown and the ‘Bronze Bomber’ will alter his tactics accordingly.

“There’s a lot of things I’m going to go back and adjust. I didn’t do what I was supposed to do and I bent the gameplan,” Wilder told Sirius XM Radio.

“I know everything I need to do. The rematch will prove it all. We’re still the champion. I’m the man.”

He continued: “Nothing he did affected me. The punches didn’t affect me. I was fighting myself and him. I take nothing away from Fury and he made this fight great.

“We knew what he was going to bring to the table. I made this fight way harder than it needed to be.

“Trust me. We got it. My mind was locked on that [on KO’ing him]. I’ve learned my lesson. Second time around it’ll be a lot different.

“I won’t let my emotions get the best of me. It was a great event and I wanted to end it as that. 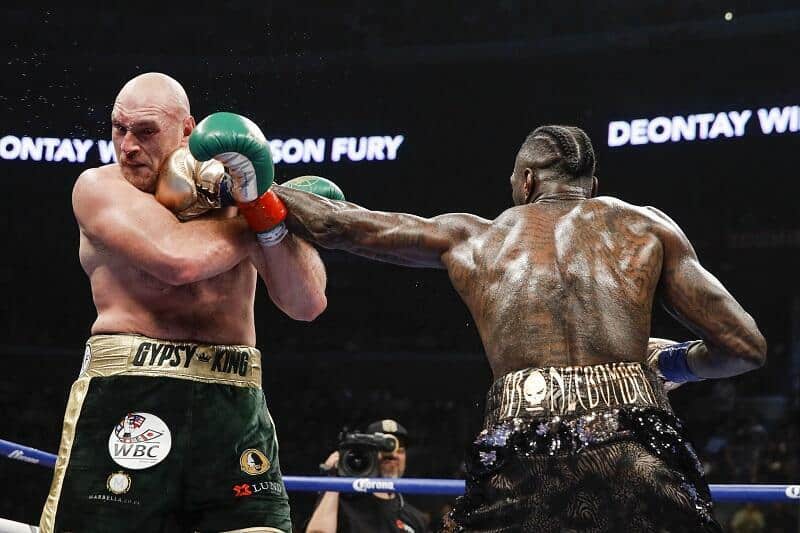 “I take nothing from him. The fight was amazing,” he added.

Fury is on board with a second bout, which could take place in Las Vegas or Manchester, England in June or July next year.

Listen to Deontay Wilder on the adjustments he will make for a potential rematch with Tyson Fury down the road here:

"Nothing he did affected me … I was fighting myself and him." — @BronzeBomber on the adjustments he will make for a potential rematch with Tyson Fury down the road@CommishRandyG @gerrycooney #boxing #WilderFury pic.twitter.com/Pkw6pE8Gkw

At the Fights airs Mondays and Fridays from 6-8p ET on the first and only nationally-broadcast combat radio channel SiriusXM RUSH 93.