Saturday’s match-up between Deontay Wilder and Tyson Fury is the most lucrative heavyweight fight on US soil since 2003, according to initial figures.

According to reports coming out of the United States overnight, Wilder v Fury will be pushing towards 400,000 PPV buys.

The fallout since Fury dominated Wilder before the American in-turn knocked him down and almost out in the final round – has been immense.

Boxing has been awash with talk of a rematch, which should happen in the first half of 2019.

Both Wilder and Fury want it. And they stand to make at least an eight-figure check on top of their earnings for the first offering.

London and Las Vegas are the frontrunners to host, with the continued debate only adding more fuel to predictions the return will render even more buys. 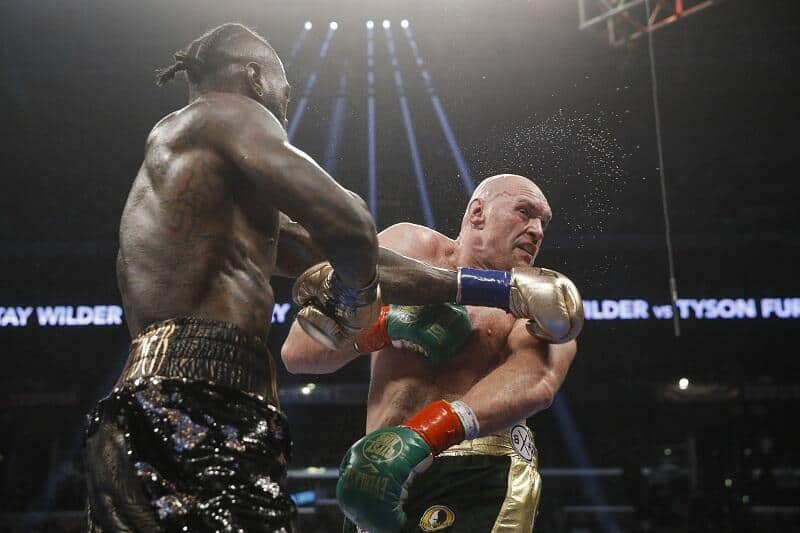 Regarding controversy surrounding the result, respected coach Teddy Atlas was on MMA Tonight with host RJ Clifford on Tuesday.

Listen to Teddy Atlas reacting to the Wilder-Fury scoring and commenting on if the controversy is good or bad for boxing.

“It depends on what the controversy is.  If it continues to be about either incompetent or corrupt judging, cause it can only be one or the other, as long as it’s that, it’s kind of like asking people to go to the movie theater when they know the end of the movie. They’re not gonna go.

“If they really feel they know the end of the movie, that it’s going to be a corrupt or incompetent/improper decision, they’re going to stop going.

” That’s not healthy. There have been many fans that have been driven away from the sport because of that,” he added.