Umar Salamov rounds off year with another victory

“I’m happy I got the win and was able to get in some good rounds of work,” said a triumphant Salamov, post-fight. “I am excited about the new year and the possibilities it will bring.”

Salamov’s promoter, Dmitriy Salita, says the great 2018 his Russian fighter enjoyed was just a preview of 2019.

“This was Umar’s third fight in six months and he was in superb condition,” he said. 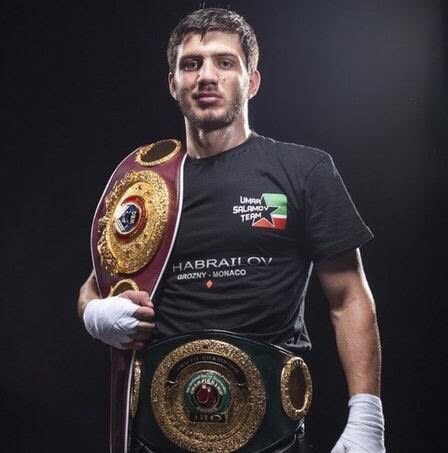 “I’m happy he got the win and had a chance to go the rounds. Next year will bring exciting possibilities for Umar in the talent-packed light heavyweight division.”