Carl Frampton – “When it was first made I strongly fancied Wilder. As the fight has got closer, I’ve been changing my mind. Looking at Fury’s shape and he is in good shape. In the pics I have seen he looks better than he ever has before.

“There are loads of questions to be asked. Has Fury lost too much weight? Is his inactivity going to cost him? How’s he going to be able to deal with Wilder’s punching power? Difficult one to call, but right now I’m leaning very slightly towards Deontay Wilder.”

Josh Warrington– “I said Fury when the fight first got made and I haven’t changed my mind, got to go for Tyson Fury for the win!

“Of course, you can’t rule out Wilder as he has some serious power in those fists and has proved it time and time again, but Fury’s size and ring IQ will prove crucial. I can honestly see him out-boxing and frustrating Wilder for 12 rounds.” 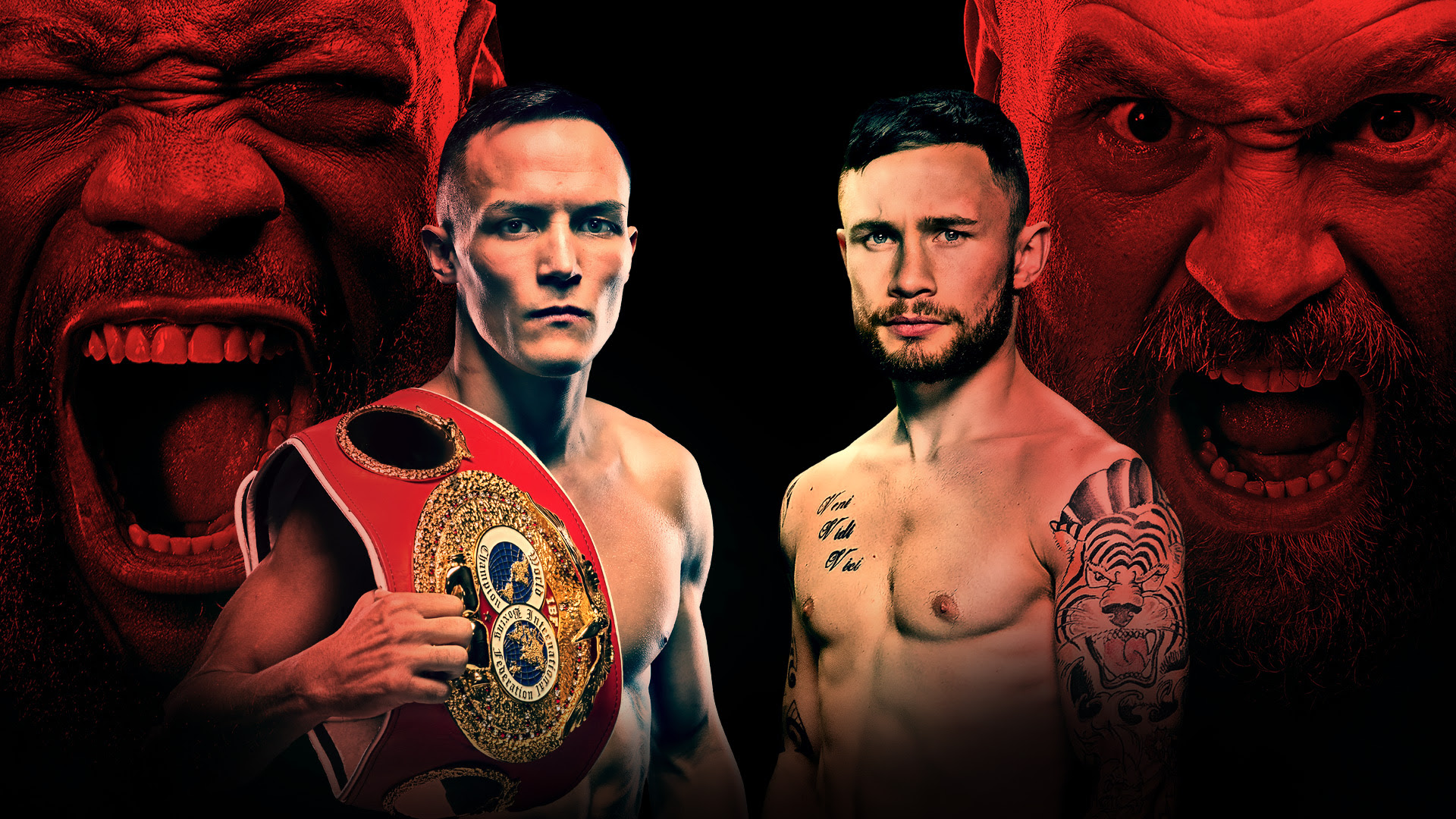