“Signing with Prince Ranch Boxing and TMB & PRB Entertainment is going to take my career to the next level.” said Venegas.

“My first fight signed with them will be for the NABA title, so I’m very excited about my future.”

The card titled “Whose ‘0’ Will Go 2”, will take place at the Scottish Rite Theatre in San Antonio, TX.

“I’ll be looking to keep my undefeated record in tact with a great performance this Saturday,” Venegas continued.

“I know a victory against another undefeated fighter like Castaneda, will open up many doors to some bigger fights. I’m ready to seize the moment.” 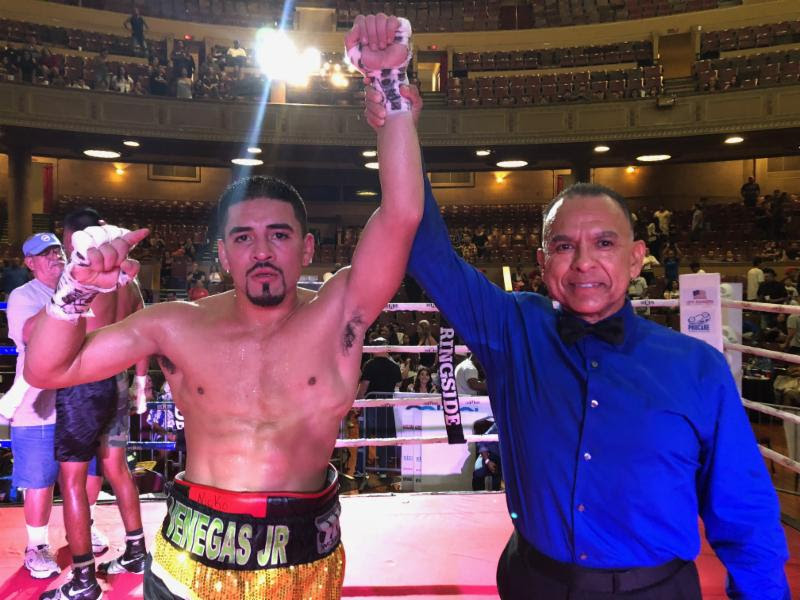