On the strength of his impressive championship run on The Contender, Brandon Adams is now ranked #6 by the World Boxing Orginization (WBO) in the middleweight division.

In the final bout, which took place on November 9th at The Forum in Inglewood, California, and live on EPIX®, Adams dominated Shane Mosley Jr. to capture the coveted championship.

With the victories, Adams is now set up for major fights, which could include a world title opportunity with newly-minted WBO World Middleweight champion Demetrius Andrade. 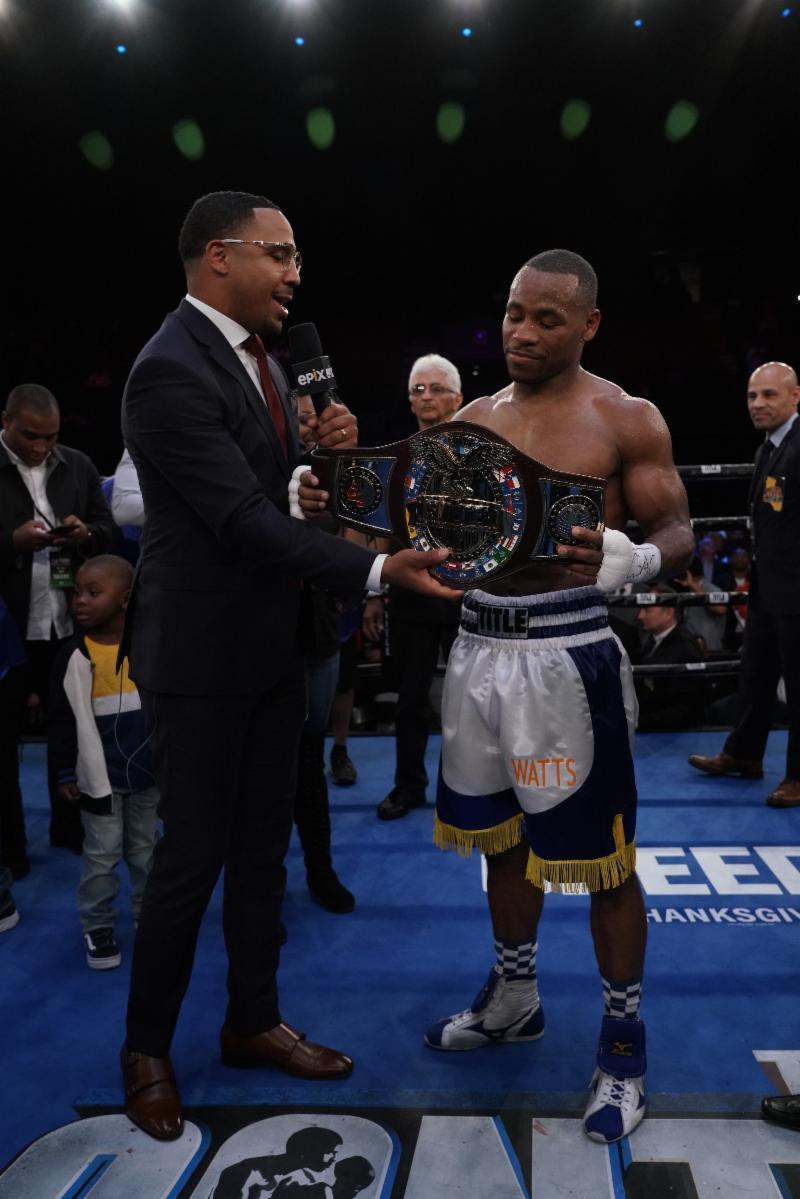 Adams is promoted by Banner Promotions and Tournament of Contenders with Jeff Wald.