Anthony Yarde will not fight on Wilder vs Fury bill

UK light-heavyweight Anthony Yarde will NOT appear on the undercard of Deontay Wilder v Tyson Fury this weekend. WBN was informed late into fight week.

WBN received reliable concrete details that Yarde, without an opponent during fight week, would not appear on the show.

Yarde was also removed from the scheduled list on Boxrec, a move that has since been ratified.

It was confirmed that Yarde would fight Israel Diffus on the card and feature on the BT Sport broadcast. This move was rejected by the California State Athletic Commission.

The undefeated 27-year-old previously defeated Rayford Johnson on the Canelo v Liam Smith bill in Texas two years ago and was set to make his second US appearance.

Here’s how the full card looks for Saturday night: 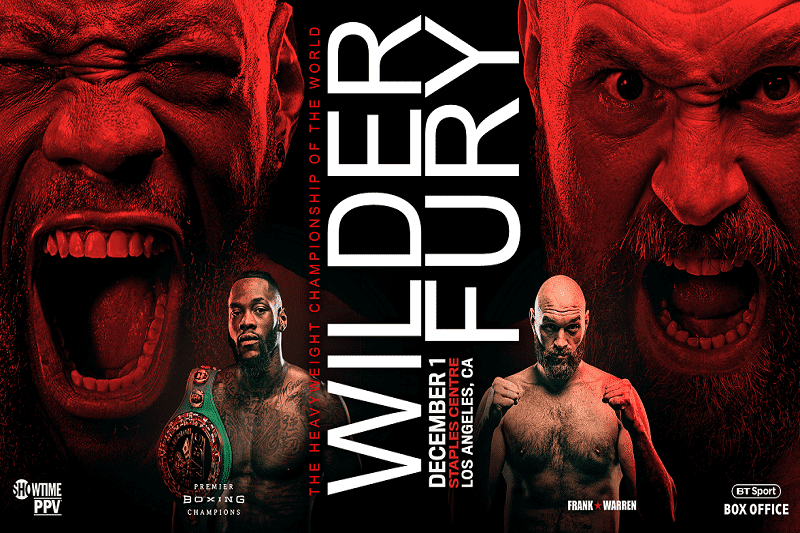