Tyson Fury was asked a poignant question during the big fight build up to his WBC heavyweight title clash with Deontay Wilder.

The 30 year-old, who aims to win the green and gold strap on Saturday night, was quizzed on whether an upset win makes him the number one in the division.

Rather than claiming it would due to his role as Lineal champion, Fury wants to battle Brit rival Anthony Joshua to make it completely transparent.

Fury has a rematch clause with Wilder to deal with first. But would come looking for Joshua once the American is out of the way.

“I’m not sure. People will always have an opinion on who’s that and who isn’t. So it’s really unimportant to me what people think who is the best or whatever,” said Fury.

“The most important is that we all (Wilder, Fury and Anthony Joshua) fight each other and give the boxing fans of our era something to talk about.

“It would be a crying shame to not fight each other and all get in the mix. It’s going to be an exciting time.

“It’s an exciting time. Whether – who’s the best, we’ll all found out when we all fight each other,” he added.

Asked whether he expected to be in the position to become a two-time world champion so quickly after embarking on a comeback, Fury replied: “Yes, I did because I was very motivated and very determined. 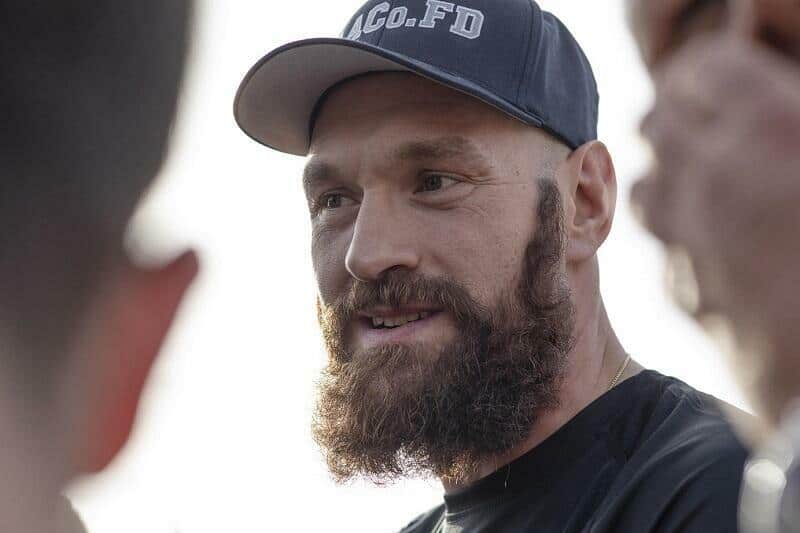 “When I make my mind up on something I just do it. I don’t take any prisoners. Don’t beat around the bush and I don’t play games, I don’t play at boxing so whatever I want from boxing I take.

“And that’s the attitude I’ve got.”

It’s been well documented where Fury’s journey has taken him. From losing 150 pounds to winning two low-key efforts in 2018.

Mental problems seem to have been pushed aside, although Fury was reluctant to name boxing as the only factor in his recovery.

“I’m not so sure it’s the boxing but definitely, the training does help,” he pointed out. “See, when I don’t train I tend to get down and low so I need to train on a regular basis.

“When I train I’m fine. I think with the boxing side of things it’s always giving me something to look forward to. Something to train for or a goal.

“And it’s really helped me in the last year or so,” Fury concluded.

Tickets for the event, which is promoted by BombZquad Enterprises and Queensberry Promotions, in association with TGB Promotions and DiBella Entertainment, are on sale now and are available via AXS.com. Wilder vs. Fury will be produced and distributed by SHOWTIME PPV. The suggested retail price (SRP) for the pay-per-view telecast is $64.99 for standard definition.